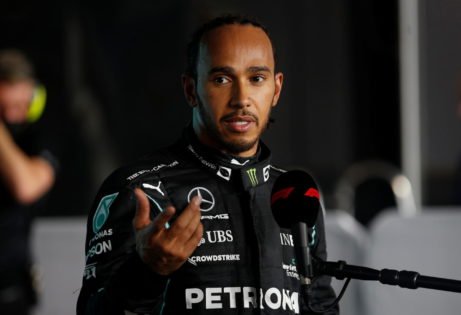 The 2021 Brazilian Grand Prix was a weekend of controversies that eventually triggered a spat between the FIA and Mercedes F1 team. Of course, it all started with Max Verstappen’s breach of parc ferme rules which was then superseded by the disqualification of Lewis Hamilton from the qualifying session.

However, while we all thought the worst was over, the FIA said otherwise. The main race witnessed Verstappen pull off an aggressive defense against Hamilton around turn 4, as the duo battled for the race lead. The Dutchman forced Hamilton off the track, which the stewards soon noted.

But, to everyone’s surprise, Verstappen was let off. And not just that, but Mercedes’s eventual protest over the decision barely reached the stage of consideration as it lacked any new evidence. Then arrived the disagreement between Hamilton and Verstappen.

While the latter acknowledged that the FIA’s rules are clear enough, the former reckoned they aren’t. Hence, here’s Michael Masi, the race director, responding to the 7-time world champion’s claim.

As reported by Planet F1, Masi felt that the rules are indeed clear and reckoned there are bound to be a fair share of agreements and disagreements among the drivers.

“I think it’s been made clear to them what is expected,” he told reporters following the Qatar Grand Prix. “I think some of them agree, some of them disagree. That’s always with each and every one of them, they have agreed and disagreed all the way through.

“We’ve given them some overall guidance, but also been very clear on the fact that each and every case will be judged on its merits,” the FIA race director concluded.

Considering how the title rivalry is boiling up at the moment, there is no guarantee that the FIA will have a relaxed couple of weekends in Jeddah and Abu Dhabi. Verstappen and Hamilton could well return to the controversial headlines and are likely to be a handful for the stewards.

So, are we in for an exhilarating end to the season with the title contenders battling their way to the very chequered flag of the Abu Dhabi Grand Prix? Well, we’ll know soon enough. 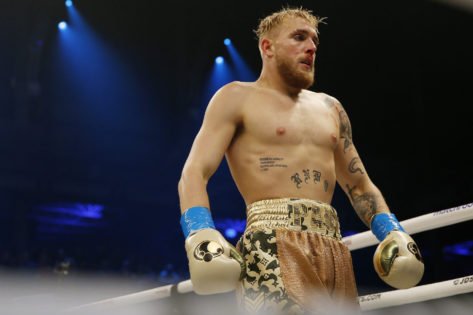 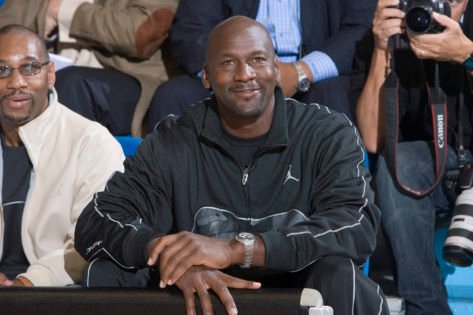 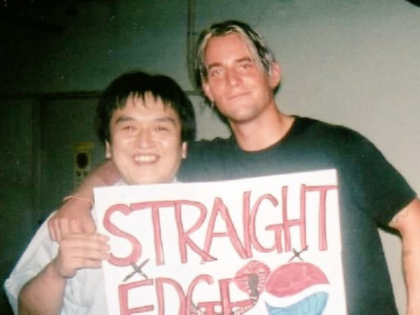