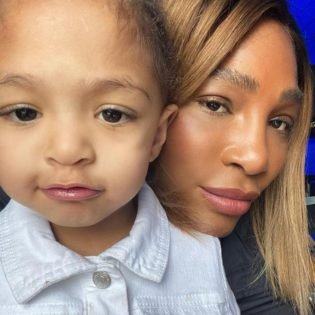 The relationship between Serena Williams and daughter Alexis Olympia Ohanian Jr. is truly admirable. The 20-time Grand Slam winner has often taken to Instagram to share some beautiful pictures together. Just recently, Serena posted a precious photograph with a noteworthy caption.

Staying away from tennis due to injury has provided the former World No. 1 with spending more time with Olympia. However, Williams is eyeing an epic comeback at the Australian Open 2022.

Serena Williams has once again expressed her love for her daughter Olympia. Williams posted a captivating picture of herself and Olympia twinning in the same t-shirt. Serena also penned down a heart-melting message for baby Olympia.

She posted with a caption, ” I know forever is possible,” and tagged the Instagram profile of Alexis Olympia Ohanian Jr. The mother-daughter pair has once again captured the hearts of fans all over. Serena often shares photographs with both her husband, Alexis Ohanian, and daughter Olympia.

As soon as Serena Williams shared the adorable picture with her fans, people started to shower delightful comments. Husband Alexis Ohanian wrote a comment, “Who was the photographer tho???” It’s clear that Ohanian himself clicked the picture but is unhappy about not receiving credit.

Furthermore, coach Patrick Mouratoglou loved the picture, as he commented, ” Fantastic photo!”. The former World No. 1 and Williams’ close friend, Caroline Wozniacki showered some love as he sent red hearts to the picture.

People across the world have always admired the amazing mother-daughter duo. It is evident now, apart from being the greatest player of all time, Serena is also a wonderful mother.

Just recently, Serena announced some major news on her comeback. After taking a sabbatical from tennis due to a hamstring injury, the former World No. 1 has decided to return to her favorite sport at the Australian Open 2022.

ALSO READ: “Mommy, Don’t Do That”: Baby Olympia Screams at Serena Williams for Teasing Her

The post “Forever Is Possible”: Serena Williams Pens Down a Touching Message for Olympia With an Adorable Picture appeared first on EssentiallySports. 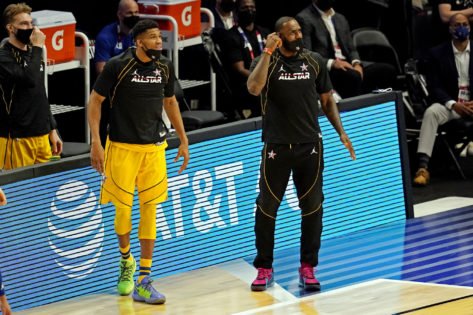 ‘I’m Not the Best’: Giannis Antetokounmpo Reveals His Choice for the Greatest Player in the World 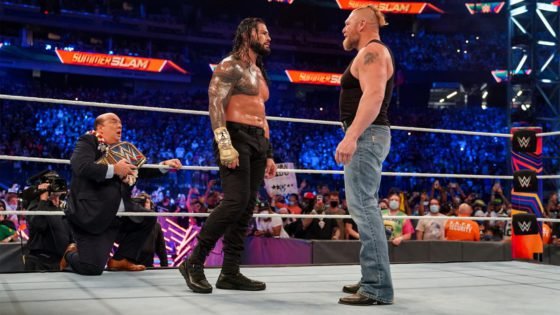