A former fixture in the big leagues, Kyle Farnsworth spent 16 years in Major League Baseball (MLB) as a pitcher, most notably with the Chicago Cubs (1999-2004). After several years away from the baseball diamond, he’s now ready to carve himself out a place in an entirely different profession — as a bodybuilder.

On June 21, 2022, Farnsworth shared a glimpse of his new massive bodybuilding physique on his Twitter account. The 46-year-old will take this muscle-abundant physique to his first bodybuilding competition, the 2022 National Physique Committee (NPC) Sheru Classic Southern USA Championship Qualifier. That contest — where Farnsworth will compete in the Novice Classic Physique division — will take place on June 25, 2022, in Orlando, FL.

[Related: Everything You Need To Know About How To Burn Fat]

While Farnsworth didn’t disclose his precise body weight, it’s apparent that it’s a considerable pivot from his baseball-playing days. According to Baseball Reference, Farnsworth featured at 6-foot-4, 230 pounds during his extended pitching career.

Given the International Federation of Bodybuilding and Fitness Pro League’s (IFBB) parameters for the Classic Physique division, the taller Farnsworth can work with a weight range up to and including 262 pounds. Wherever his weight stands exactly, it’s clear the former pitcher has been quite diligent in conditioning himself for bodybuilding.

Farnsworth’s shift to competitive bodybuilding in his mid-40s might be most notable for its distinct physical demands. Whereas Farnsworth once had to primarily focus on maximizing his pitching velocity while maintaining a quality command (or accuracy) with his pitches, bodybuilding undoubtedly asks more of his overall fitness and strength.

Instead of striking out professional hitters at the plate, Farnsworth now almost certainly watches what he puts on his plate for meals. After regularly working out his right pitching arm to relative exhaustion during practice and games, he now likely centers much of his energy on training his entire body when he can. Among other body parts, that training focus probably includes Farnsworth’s arms, legs, and core.

Following a baseball career about longevity, it seems Farnsworth wants to make his bodybuilding foray last. The athlete elaborated on his near-future as a competitor and some of the emotions he’s feeling in a recent post from late May 2022 on his Instagram.

“Four weeks out to my first bodybuilding competition here in Orlando,” Farnsworth wrote. “The NPC Southern USA National Qualifier. Very excited to be a part of the Sheru Classic [Qualifier] and to see what I can do. I will be competing in the Novice Classic Physique class. I have always wanted to do one, and it’s never too old to start. When you are a competitor, you have to find things to compete in.”

[Related: Why You Should Be Greasing The Groove During Your Workouts]

With an outright win in the 2022 NPC Sheru Classic Southern USA Championship, Farnsworth can earn an automatic bid in the NPC Sheru Classic Nationals. Those will occur on December 2-3, 2022, in Orlando, FL. If his efforts to remake his physique are any indication, Farnsworth might soon be in store for a stellar bodybuilding career. 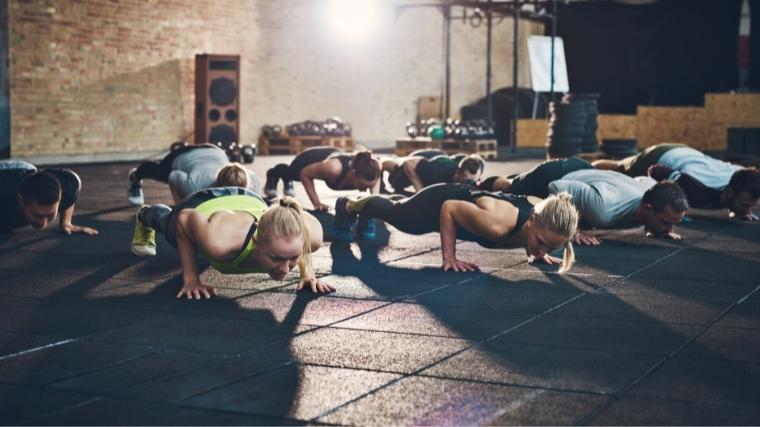 Stop Time-Shaming Clients. Help Them Get the Work in Instead 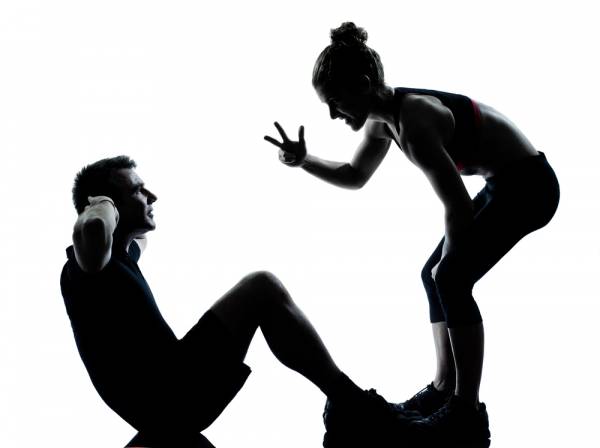