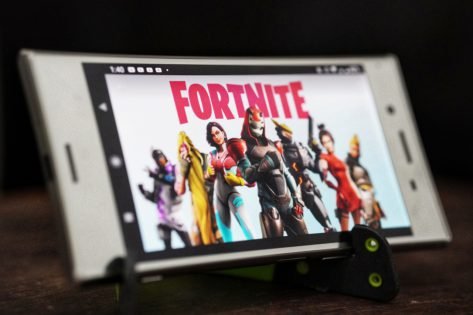 While Fortnite prepares to launch its next update v19.10 next week, fans are quite upset with the insufficient amount of items dropping in the item shop. The new update is supposed to bring some amazing changes to the game, including weather elements and new guns. Alongside this, the Tilted Towers location will also make an epic return to the game.

ShiinaBR has posted an image of what seems like a new skin, and a whole lot of fans have reacted to this post.

Before the v19.10 update arrives, fans expect more from Epic in terms of getting more content. While it is undeniable that Chapter 3 has brought back many casual players to Fortnite, the fans are unhappy with the amount of attention given to the item shop.

Leaker and data miner ShiinaBR posted an image of what looks like a skin, with the caption “The only hope for a good Item Shop until we get v19.10 next week. Set him free, Epic.”

The only hope for a good Item Shop until we get v19.10 next week.

Fans seem to be in disagreement with ShiinaBR and have expressed their thoughts in the comments section. This is supposedly a leak of the Hope skin which might be dropping soon in Fortnite.

One user thinks that all of these are over-hyped traps by Epic Games. They had done the same with Airhead and Terns, which were leaked way before their release but were never used by players upon launch.

why do people keep falling into this overhype trap?
they did it with airhead and terns. they were leaked for ages, and nobody used them a week after release

Another user says that this skin was also leaked in Chapter 2 and thinks that the skin is really ugly!

ik the skin was leaked in like what chapter two right ? but gosh that thing is ugly and it’s not all that, why do people want it so bad ?

This user thinks that the skin is not appealing at all and would have been better if it had different colors, like red and green!

I dont understand what people find so appealing about this skin, if it had different colors, like red and green, j may like it more but imo the colors look like shit. that is just my opinion

This user seems to think this might be a good skin but feels half of the userbase might not get around to using it upon its launch.

Maybe this user is just tired of waiting and wants this skin to be released asap!

Another user thinks that it’s time for this skin to join the fight in the battle royale.

What do you think about this new leaked skin that might be coming to Fortnite? Let us know in the comments.

WATCH THIS STORY –  Toughest Video Game Bosses of All Time

The post Fortnite Fans Unimpressed With the Idea Of Seeing a Hope Skin Before Version 19.10 appeared first on EssentiallySports. 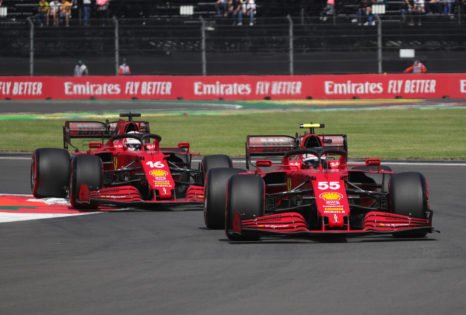 Who Has Won the Most F1 Titles as an Engine Supplier – Mercedes or Ferrari? 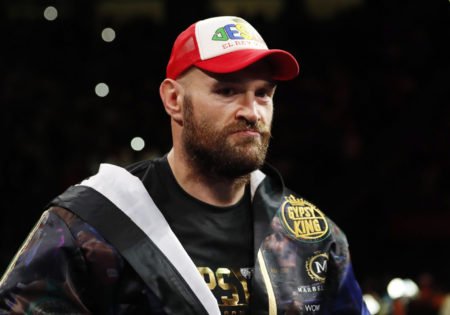 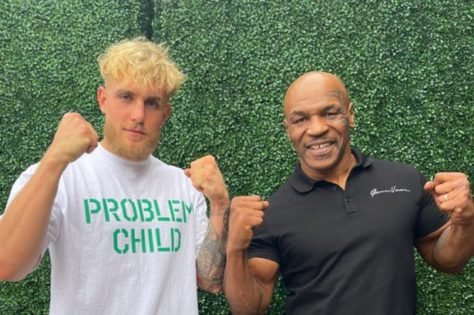