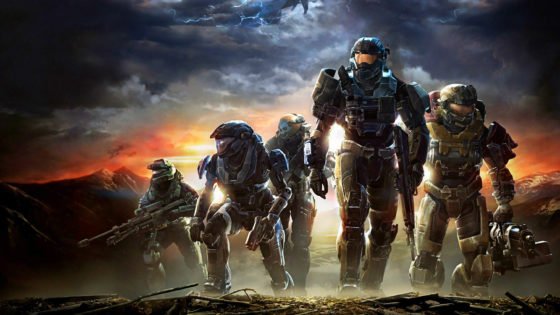 13th January 2022 was a tough day for all the Halo fans out there as developer 343 Industries officially shut down the matchmaking feature of some classic Halo games for the iconic Xbox 360 gaming console. No doubt this must be a disheartening moment for the entire gaming community. In fact, some fans also marked it as the end of an era.

So, from now on the fans won’t be able to enjoy the multiplayer gaming mode in Halo 3, Halo 4, and Halo: Reach.

Speaking of the 2010 release and the fifth installment of this franchise, Halo: Reach, recently, one fan surprisingly recorded the exact moment when the servers went offline in Halo: Reach. Yes, that’s right, this user was lucky enough to experience the end of an era and also record it.

I recorded the exact moment the server shut down in Reach. from halo

In this video, the fans can watch the user searching for a new match in Halo: Reach and that’s when error pop up presents itself followed by the message “Matchmaking aborted- We had to abort Matchmaking due to networking difficulties, please try again later.”

This is the exact moment when the game’s matchmaking servers for Xbox 360 went offline forever.

It looks like this post has already become the talk of the town. Because as of now, the post has surpassed a whopping 300 comments followed by an unbelievable 98% upvotes. What’s even more surprising is these figures are still on a rise reflecting the popularity of these amazing classic Halo games.

Let’s have a look at fans’ reactions to the above post:

But it’s not all bad news for the fans. There’s some enjoyment to be derived from these games even with the servers being offline. Fans still play all these games, it’s just that these games will miss some prominent features. Like multiplayer matchmaking, file share, player customization, service record, and a few more features won’t be in the game anymore.

Will you be playing this game now that servers have gone offline? Let us know in the comments section below.

WATCH THIS STORY: Toughest Video Game Bosses of All Time 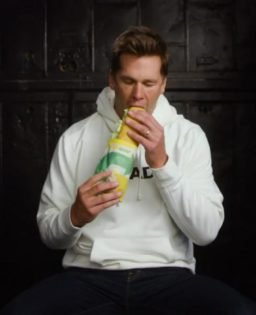 Tom Brady On NFT platform Autograph Raising $170 Million To Scale Operations: “We Are Pumped To Add Some Really Knowledgeable People in the Web3 Space To Our Team.” 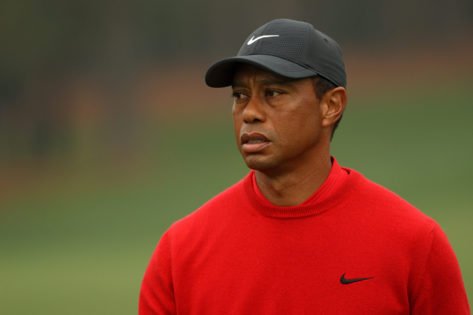