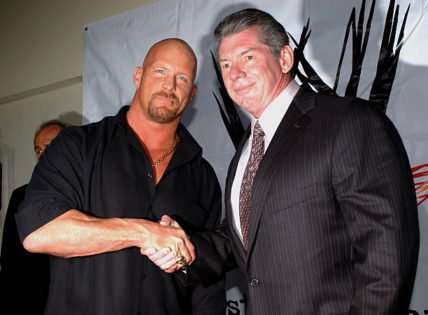 WWE Hall of Famer Stone Cold Steve Austin was the driving force behind the Attitude Era in WWE and helped the company beat their rival WCW in the late 90s.

However, after all these years, the six-time WWE champion is still helping Vince McMahon make millions and millions, and Austin is not alone. Even the former WWE Raw Women’s Champion Alexa Bliss helped WWE make millions in 2021.

How? Well, Stone Stone and Alexa Bliss’s merchandise sale in 2021 has made WWE over $5 million. With this, Bliss also becomes the woman with most merchandise sold.

Austin’s iconic ‘skull’ t-shirt with other collectible items made about $3.6 million for the company, whereas the ‘Stone Cold Steve Austin Legacy Championship Collector’s Title’ sold over 1600 units.

Whereas, Bliss‘ ‘Lilly Plush Doll’ became the single highest-selling product, in terms of units sold with 28,800 units sold. However, it is worth noting that Bliss has been out of action since her match with Charlotte Flair at the Extreme Rules PPV in 2021.

Stone Cold’s ‘Smoking Skull Championship’ title belt sold over 2,800 units. Even after retiring from the WWE in the early 2000s, Steve Austin is still making money for Vince McMahon.

Even though Becky Lynch is the reigning Raw Women’s champion, she couldn’t beat Bliss in merchandise sold. Becky sold merchandise worth $241 thousand.

Austin and Bliss beat superstars like Roman Reigns, The Undertaker

Even though the fans bought a ton of Undertaker merchandise for Halloween in 2021, ‘Taker is nowhere on the top of the list. The Deadman sold just over $500 thousand worth of merchandise.

WWE Universal Champion Roman Reigns is the most over superstar in pro-wrestling. However, he still couldn’t beat Bliss and Steve Austin in terms of merchandise sales.

This is surely surprising to see. With this one can only wonder if ‘The Fiend’ Bray Wyatt still wrestled for WWE, he would’ve topped the chart and would’ve sold most worth of merchandise. However, it looks like no one can beat Stone Cold in terms of merchandise sales.

The post Here’s How WWE Made Almost $5.5 Million from Just Stone Cold Steve Austin and Alexa Bliss in 2021 appeared first on EssentiallySports. 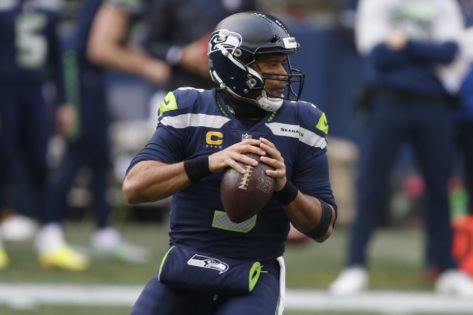 “It Won’t Be My Last Game in the NFL”: Russell Wilson Speaks on His Seattle Seahawks and NFL Future 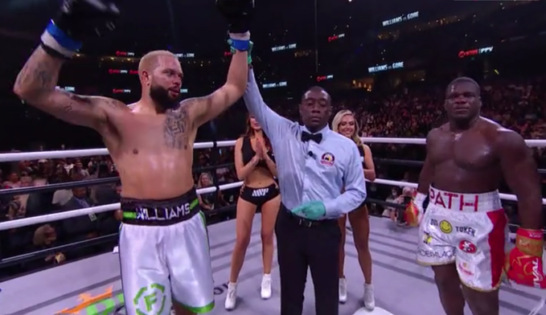