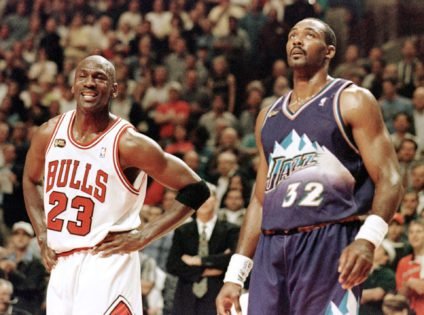 Michael Jordan dominated the 90s era and won two three-peats with the Bulls. Karl Malone played during the same timeline as Jordan. Malone spent the majority of his career with Utah Jazz. In fact, he donned the Jazz jersey for 18 straight seasons. He had a successful career and won two MVP awards (1997 and 1999).

However, despite his heroics for the Jazz, he didn’t win any championship in his career. But he is still considered an NBA great for his contributions to the Utah-based franchise and the NBA. Dennis Rodman’s agent, Manley, has explained why Malone didn’t win a championship.

Rodman’s agent, Manley, has admitted that Malone didn’t win a championship because of his loyalty to the Utah Jazz.

“He’s the Michael Jordan on that (Utah) team,” Manley said.

Malone had an illustrious NBA career spanning 19 years. He retired as a 14-time All-Star. 2-time All-star MVP and 2-time MVP. Malone definitely was among the best of his time, and many teams would have wanted to sign him. However, Malone’s loyalty was something that set him apart from others.

In an era when players chose to change teams in order to win a championship, Malone stick with the Jazz throughout. Utah Jazz retired his no. 32 jersey in 2006. However, Malone did play for another team for a season before his retirement, Los Angeles Lakers. But he wore number 11 there because the Lakers had already retired the number 32 jersey in the honor of Magic Johnson.

The post “He’s the Michael Jordan on That Team.. He Can’t Switch Hats”: Dennis Rodman’s Agent Admits How Loyalty Cost Karl Malone the Chance to Win an NBA Championship appeared first on EssentiallySports. 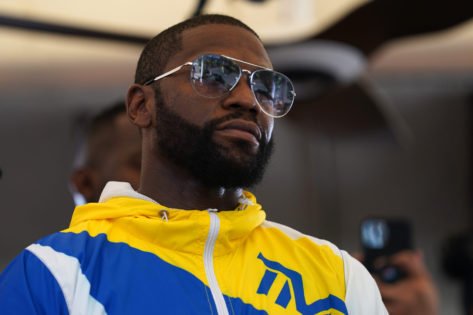 Could Floyd Mayweather be Kaz Grala’s Ticket to the 2022 Daytona 500 With Shock NASCAR Entry? 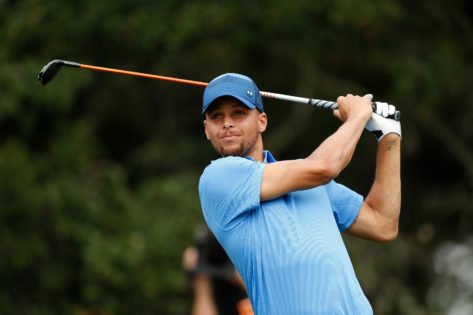 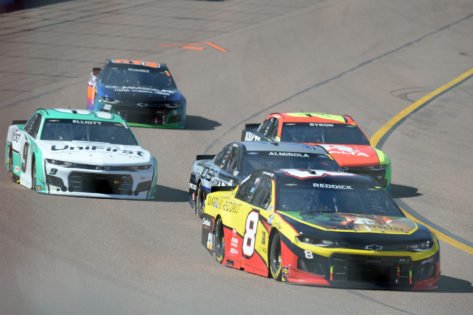