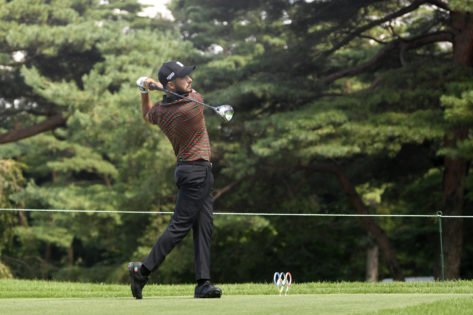 It takes years for one to earn success in sports, mostly a result of vigorous training and talent. Some athletes stick to one coach or trainer for years, perfecting their craft. However, more often than not, a successful athlete brings along an inspiring story, which goes back to their roots and raw talent. The same is the case for Abraham Ancer, who made it to the PGA Tour from a small town in Mexico.

Looking back at Abraham Ancer’s journey to the PGA Tour

Turning professional in 2013, Ancer started playing on the PGA Tour in 2016. Born in McAllen, Texas, the 30-year-old actually grew up in a Mexican city called Reynosa. While speaking to Golf Digest earlier this year, Ancer himself took a glance at his journey, reminiscing about his young self who saw the PGA Tour as something unattainable.

Like most golfers, Abraham Ancer too dreamt of playing professionally. However, he did convert his dream to reality and turned pro after completing college in Odessa.

How did Ancer kickstart his golf journey?

Ancer’s father introduced him to golf when he was very young, taking him to the Club Campestre de Reynosa. “There are pictures of me in diapers out there. As soon as I could stand up, I was hitting balls with him”. Ancer’s father was the one who invested in his career, and the golfer was pulled down when his father passed away before his career picked up.

While he comes from a small town in Mexico, Ancer admits that his support system was incredible. For them, someone reaching the PGA Tour was a big deal. “I got an insane amount of messages via text and social media telling me how proud they were of me for putting my country on the map in the golf world”.

He ended up moving to Mission in Texas for his high school when he was 15, hoping that playing in the USA would ultimately help him play college golf. However, Ancer revealed that he was not so highly recruited for college golf, and it was Odessa Junior College’s Paul Chavez that told him he could transfer to Division I.

“My game is definitely homegrown. There were two or three golf pros who taught me the basics of the game when I was a little kid, but after that I just kept playing on my own. I’ve never really had a swing coach. I still don’t”.

How did Ancer’s game grow in college?

“I loved Odessa. It’s a tiny little place in Texas. The weather was pretty crazy. It would be cold, then hot, then super windy. I learned how to play in tough conditions,” Ancer reminisced. He had a good year and delved into details about winning six events along with the Jack Nicklaus Award for junior college player of the year. Soon after, he had Division I offers. In the end, Ancer went to Oklahoma University.
He played a Desert Shootout in Arizona, shooting 21-under in three rounds. “I struggled to go low. That tournament freed me up”. Ancer even admitted that he entered the PGA Tour too quickly, narrating an incident where he tried to hit higher and harder against Rory McIlroy. “I messed around with equipment and missed a bunch of cuts. Mentally, I was super down”.

Has Ancer’s way of play helped him sustain on the PGA Tour?

Abraham Ancer stated that he follows his “accurate iron play and creative short game”, and has improved from the end of last season. “I haven’t had a breakthrough win on the PGA Tour, but I’ve had a few big turning points. I won the 2018 Australian Open, and I finished second at the 2019 Northern Trust”.

He last played The Open Championship 2021, finishing T59 with a score of +2 for the tournament. Ancer even played in the Olympics and finished T14.

The post How Abraham Ancer Made It to the PGA Tour From Mexico Without Any Professional Coaching appeared first on EssentiallySports. 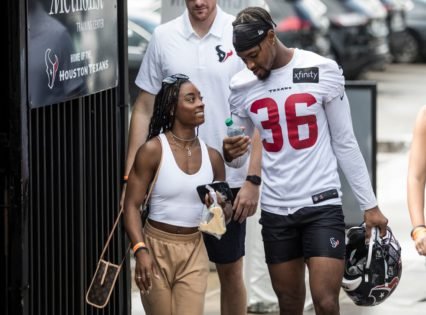 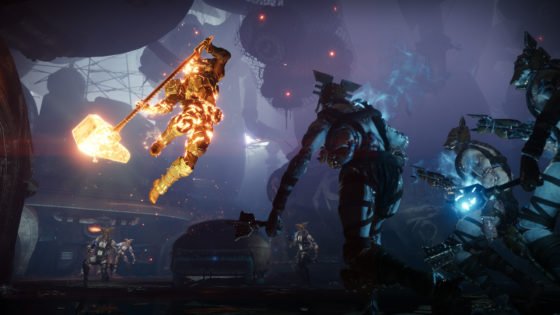 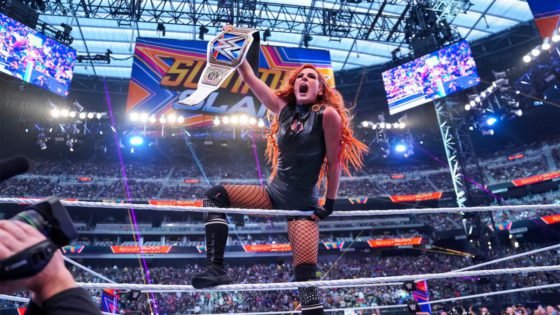