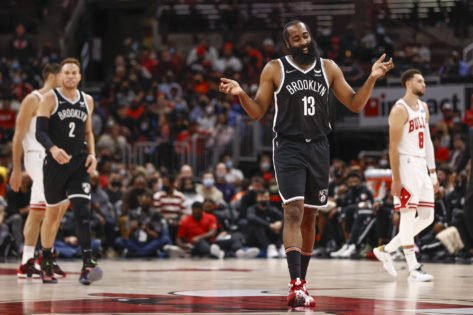 On the day of Thanksgiving, the NBA takes a break from all the games. This allows the players to be close to their loved ones but also help the community. Likewise, Brooklyn Nets’ James Harden is doing his part on thanksgiving as he helps out the community.

When it comes to basketball, Harden has received tons of criticism for the season. The ‘Beard’ is returning from an injury that kept him out of the playoffs last season. Because of that his offensive game has dropped off quite a bit and fans have not been kind about it. However, Harden’s playmaking remains to be the pick of the Nets player as he and Kevin Durant hold the no.1 seed.

Jun 1, 2021; Brooklyn, New York, USA; Brooklyn Nets shooting guard James Harden (13) reacts after a basket against the Boston Celtics during the second quarter of game five of the first round of the 2021 NBA Playoffs at Barclays Center. Mandatory Credit: Brad Penner-USA TODAY Sports

On the occasion of thanksgiving, Harden is giving back to the community as he helps in distributing meals.

How James Harden is celebrating thanksgiving

The ‘Beard’ has had some questionable interactions off the court before. However, this time around Harden has made it his mission to help give back to the community in Brooklyn. He is helping the North Brooklyn Angels in distributing thanksgiving meals to the neighbors to celebrate his thanksgiving. The Nets shared the star doing this deed on their Instagram.

The North Brooklyn Angels started the Neighbors Giving Thanks initiative last year. It saw massive success in the prior year. Hence, the foundation decided to bring it back this for this thanksgiving as well. Under the initiative, they distribute 1000 frozen turkeys to the neighbors, give out 1000 community meals and include 400 sit downs and home delivered meals as well. These meals are given by the NBA and James Harden is acting as a volunteer to support the initiative this time around.

However, this isn’t the first time that Harden is contributing in giving back to the less fortunate people. While he was with the Houston Rockets, the ‘Beard’ has always taken part n giving out meals to the less fortunate on the eve of thanksgiving. Being an occasion to be grateful and give back, Harden has lived up to the holiday spirit and done his part for the longest time.

There is no doubt that James Harden will continue to give back to the community in the future as well. What do you think fo this move by the ‘Beard’? Let us know in the comments below.

The post How Brooklyn Nets Star James Harden Is Celebrating Thanksgiving by Giving Back to the Community appeared first on EssentiallySports. 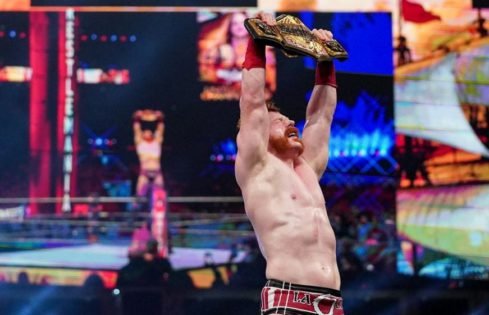 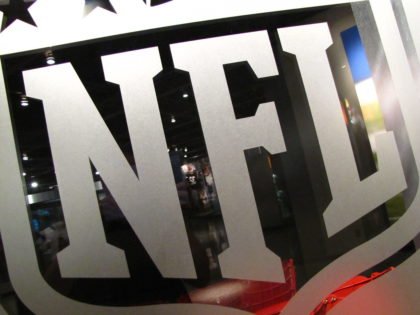 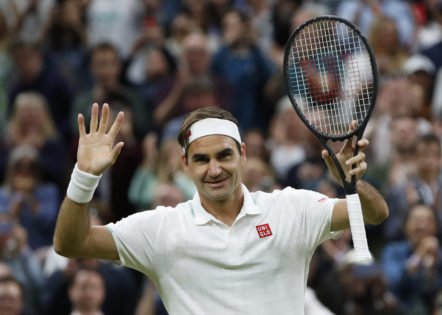