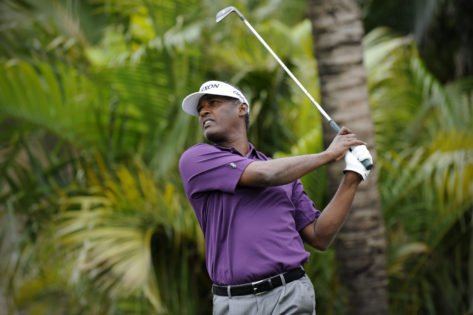 With every win, players are usually awarded a PGA Tour season exemption. The more one wins, the more exemptions the golfer receives. However, the PGA Tour also has a lifetime membership – which has been awarded to a few players till now.

How does one achieve a lifetime PGA Tour membership?

According to the criteria, a player needs to win 20 co-sponsored PGA Tour events in their career, while being active for 15 years. When a player achieves both milestones, they become a part of the lifetime membership club. That means, irrespective of their result for the remainder of their career, they will not lose their PGA Tour status.

READ MORE: Source Reveals the Impact of Tiger Woods’ Kids in Helping Him Recover From the Accident

Interestingly, this does not mean a PGA Tour player can play in any event they want. The tour has a priority order, which says how the players on the PGA Tour will play most events. The players belonging to the PGA Tour lifetime category are No. 17. They rank below the last five winners of all current major titles, winners of other PGA Tour events, and some other miscellaneous categories. Having said that, World Golf Championships events, invitationals, and many other events work with their own entry pattern.

PHOENIX, AZ – NOVEMBER 11: Vijay Singh of Fiji Islands reacts to a birdie putt on the 16th green during the final round of the Charles Schwab Cup Championship at Phoenix Country Club on November 11, 2018 in Phoenix, Arizona. (Photo by Christian Petersen/Getty Images)

These criteria are usually over the PGA Tour priority system for that particular event. This, in turn, indicates that while one may be a part of the lifetime membership club a player might not have a packed schedule.

Players currently on the list are Vijay Singh, Davis Love III, and Tom Watson. Love III was the most recent player to earn the PGA Tour lifetime membership back in 2008. While Tiger Woods and Phil Mickelson are also eligible, they do not need it yet.

Starting his professional career back in 2007, Johnson has secured 24 PGA Tour wins till now. This includes 20 co-sponsored events, bringing him one step closer to obtaining a lifetime membership. “I definitely was thinking about that,” he said of the lifetime membership. “That was my biggest (concern) because I couldn’t find somewhere where I was going to add a tournament this year”.

However, he needs to have played 15 active years to qualify. With 2022 being his 15th PGA Tour year, Johnson is bound to become the next player who will achieve this iconic feat.

Read More: Why is Jupiter, Florida, Known as the Capital of the PGA Tour?

The post How Can a Player Obtain a Lifetime Membership on the PGA Tour? appeared first on EssentiallySports. 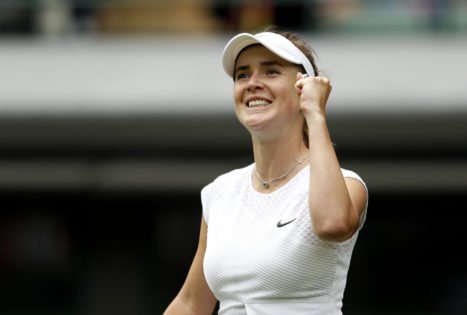 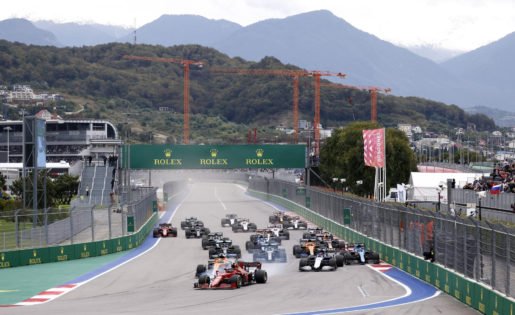 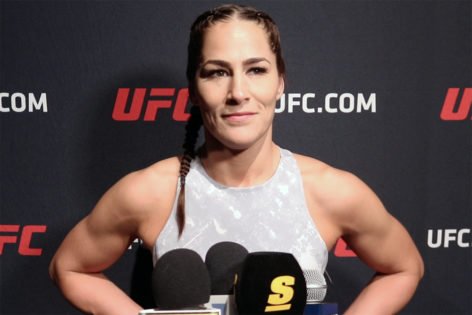