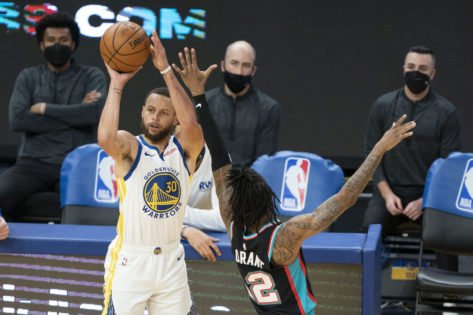 The Memphis Grizzlies are one of the hottest teams in the NBA right now and Ja Morant is the leading star for the Grizzlies. The young guard is putting up MVP numbers and leading Memphis to one win after another. However, it seems he even lined up a great marketing strategy for them, which got kids to even give up Stephen Curry jerseys.

Memphis is showing off their true abilities this season as they continue to ascend up the league. Currently, on a 10 game win streak, the Grizzlies are looking like serious threats to any opposition. Even when they matched up against one of the best with the Golden State Warriors, they got the better of them as well. Chiefly, Morant was the driving force once again.

However, an incident with a young fan led to one of the best marketing strategies for the Grizzlies this season.

Recently, in the win over the Warriors, Morant put on a show. The young guard hit back-to-back clutch shots and put the game away. A young fan asked him for a high five. Surprisingly, Morant thought it was disrespectful because the fan had a Stephen Curry jersey on and he offered to send him his own jersey in hopes he would return as a Memphis fan.

This led to the organization pulling one of the best marketing moves in recent memory. The Grizzlies later announced that kids can come in and exchange their old jerseys for a Morant or Jaren Jackson Jr. jersey. Likewise, this worked like a peach and kids came lining in to get their hands on a Ja jersey. Moreover, the first kid in line had a Curry jersey he was willing to exchange as well.

The move worked better than the Grizzlies could imagine, as it didn’t take long for the crowd to turn up. Kids were willing to trade any jersey to get their hands on brand new Ja Morant or Jaren Jackson Jr. jerseys outside the FedEx Forum. Not to mention some free tickets as well.

no because this is actually the most iconic marketing move ever pic.twitter.com/yRmJfmQjIT

The turn-up makes it clear how the popularity of the Memphis Grizzlies is slowly rising among NBA fans. Notably, Morant asked fans to put respect on their names and that’s exactly what is happening. What do you guys think of this move? Let us know in the comments below.

READ MORE-Ja Morant Roasts LeBron James and Lakers After Intense Game: “Them Mfs Be Getting Too Comfortable”

The post How Grizzlies Turned Their Win Over Stephen Curry and Warriors Into One of the Best Marketing Moves appeared first on EssentiallySports. 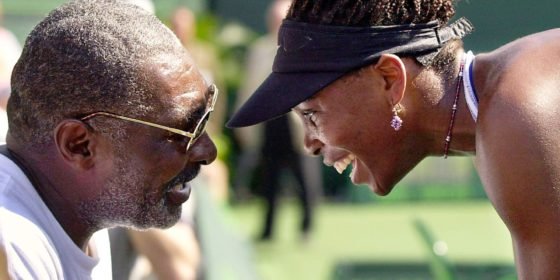 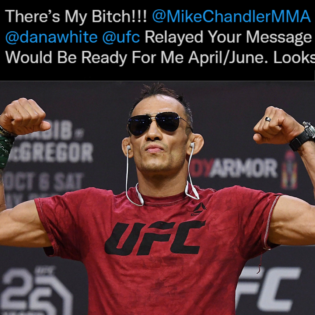 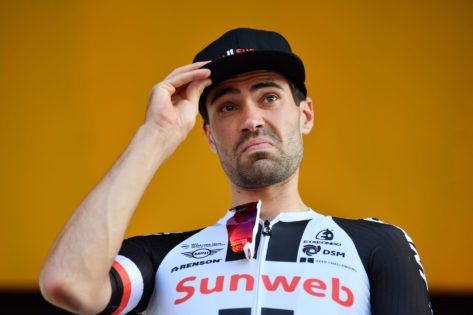