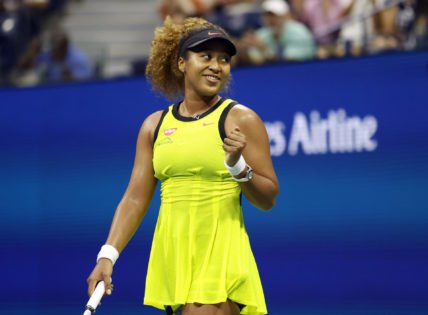 The Japanese star, Naomi Osaka, was born in Osaka, Japan in 1997. When she was three years old, her family shifted to New York, America. Osaka’s journey as a tennis player was similar to that of Serena and Venus Williams as she was trained by her father, Leonard Francois. Her father hails from Haiti while her mother is Japanese, and Naomi grew up in the United States. And due to her multi-cultural background, she can speak various languages.

Let’s look into details about the languages Naomi Osaka speaks.

How many languages does Naomi Osaka speak?

Naomi’s older sister, Mari, also played professional tennis, and they were both coached by their father, much like Venus and Serena Williams were coached by Richard Williams. Naomi has always had a strong connection to her Japanese and Haitian roots and she represents Japan on the international stage.

In an ask-me-anything session on Instagram, the 4-time Grand Slam champ was asked, “How many languages can you speak?” Naomi replied via her story and wrote, “3/4, 1/4, and 1/10” with the flags of USA, Japan, and Haiti placed underneath each, respectively. She also added, “I don’t know how to explain it better.”

Summing up, Naomi speaks three languages – English, Japanese, and Haitian Creole and also rated her fluency in each, with English being the language she’s most comfortable in.

NEW YORK, NEW YORK – AUGUST 23: Naomi Osaka of Japan speaks during media day prior to the the 2019 US Open at the USTA Billie Jean King National Tennis Center on August 23, 2019 in the Flushing neighborhood of the Queens borough of New York City. (Photo by Emilee Chinn/Getty Images)

Interestingly, Haitian Creole is a very rare language spoken by just 10-12 million people worldwide. It is one of the two official languages of Haiti, along with French.

The reason behind Osaka’s command over Haitian Creole is her father, Leonard Francois, who is Haitian. They moved to Leonard’s parents’ house in America when Naomi was three years old. Interestingly, Leonard was extremely inspired by Venus and Serena Williams.

Tennis players who speak many languages

In terms of multilingual players on tour, Naomi is certainly in esteemed company.

ALSO READ: “Where Is the Album?” Naomi Osaka Writes Hilarious Post for Fans of Her Rapper Boyfriend

The post How Many Languages Does Naomi Osaka Speak? appeared first on EssentiallySports. 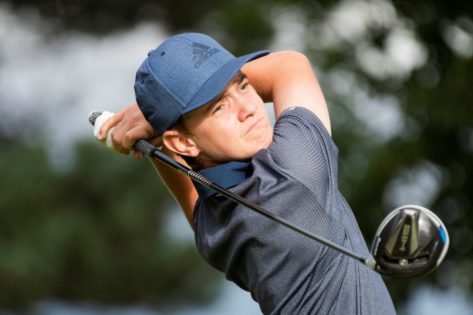 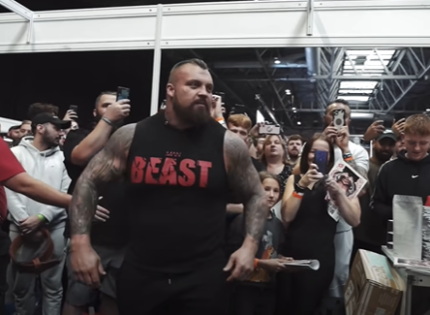