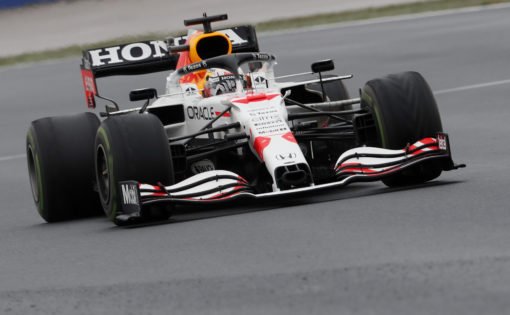 The 2021 Turkish Grand Prix saw Mercedes taking the top step of the podium as Valtteri Bottas won the race with the Red Bull drivers Max and Sergio Perez coming second and third, respectively. After the race weekend, the team stayed back and did a ‘Filming Day’ in Turkey with their reserve driver Alex Albon behind the wheel of the car.

WATCH STORY: From Prince to the Queen: When F1 Stars Interacted With the Royal Family

Filming Day a camouflage for testing?

Officially, the test was about giving driving experience to the Thai Reserve driver, Albon. But F1 fans are convinced that Filming Day is a test; one that Red Bull is doing to understand why Mercedes is “Sometimes up to 15 kilometers an hour faster,” as said by Christian Horner.

One reason why fans are thinking like this is that Adrian Newey was there at the Turkish GP and even he stayed back to follow the car during filming day.

The Red Bull F1 team believes that Mercedes has some kind of a trick up their sleeve. “In normal rainy conditions, Verstappen would have beaten Bottas,” said Horner, while Dr. Helmut Marko tried to explain the trick.

The Mercedes cars are superior with empty tanks, but they are quite similar with full tanks. “That’s why Tsunoda was able to break. a few laps to Hamilton at the start of the race, and Gasly, later on, was overtaken with hardly being able to resist.” (Translated via Google Translate)

Even though Christian Horner claims that they have a lot of data about the Mercedes, the difference in pace remains unexplained.

It is speculated that maybe in search of this explanation, Red Bull is running a lot of tests in their car, and camouflaging it as filming day.

Why Red Bull was slower than Mercedes in Turkey

A possible explanation for the speed difference between the Mercedes and the Red Bull might be that Red Bull is trying to protect Max‘s fourth engine and trying to make it till the end of the season. That way, he doesn’t have to incur another penalty when he takes another engine.

Another reason might be an error in simulations due to the greater grip that the asphalt provided this year. This is why during testing, Albon used different wing profiles, compared to the race setup.

Whatever the reason is, all we can hope is that the ‘filming day’ provided Red Bull with some answers which they can put to use and fight against the Mercedes in Austin.

The post How Mercedes May Have Forced Red Bull to Do a ‘Filming Day’ After Turkish GP appeared first on EssentiallySports. 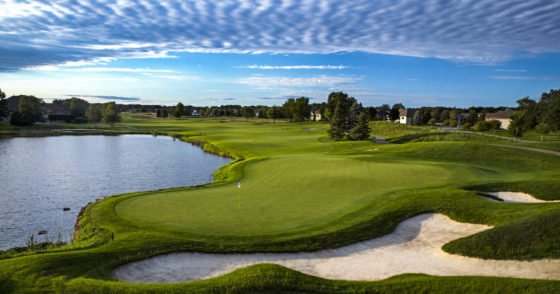 Where Is the 3M Open Played? Everything You Need to Know About TPC Twin Cities 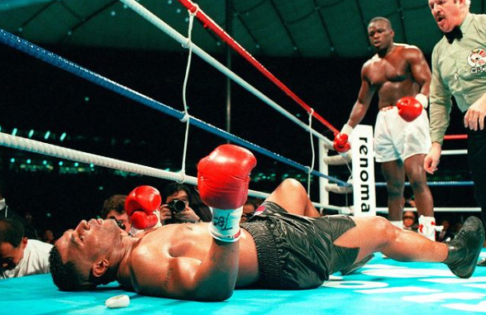 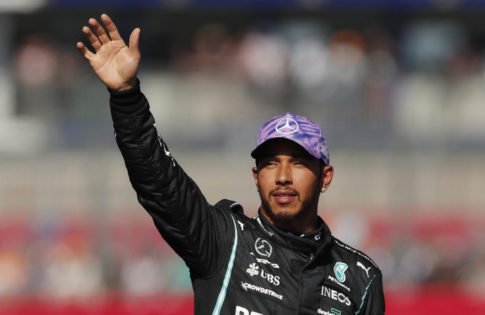