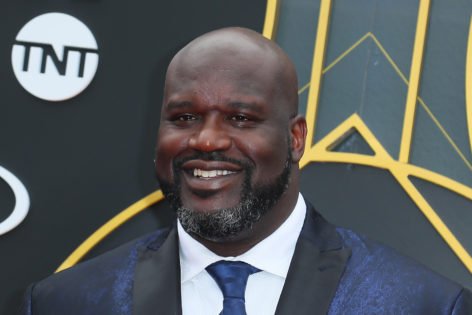 Very few NBA legends have gone on to become business tycoons after retirement. Leading the pack in this regard is Los Angeles Lakers legend Shaquille O’Neal. Having retired in 2011, Shaq was unanimously regarded as one of the league’s best centers. Yet, he paved the way for himself to become a giant in the financial sector, courtesy of some incredible business deals. One of them was an investment in the global search engine Google.

In a career spanning two decades, Shaquille O’Neal earned himself the title of a powerhouse. A nasty proposition when you’re on the attack, he partnered with the likes of Kobe Bryant at LA to form one of the deadliest teams ever seen. Slowly but surely earning the big bucks, the 15-time All-star understood his way around money. Developing his brand and investing in the right places, Shaq evolved into a business giant. Even today, he makes merry off the court, thanks to all his investments.

The Google deal that worked wonders for Shaquille O’Neal

Google was founded back in the late 20th century. The company gradually grew into the world’s largest search engine, transforming the increasingly digital internet world. The lesser-known fact is, O’Neal invested in the company’s Series A in 1999. With an unquestionable sixth sense, the 4-time NBA champion placed a $100 million valuation on the table, fully knowing that it would pay off. Naturally, it did and how.

Today, Google (Alphabet) is worth 1.89 Trillion.

Shaq still has some of his shares. pic.twitter.com/Ehp4kTZSWB

Many years later, Google is a household name for anybody and everybody. It is the one-stop-shop for any query in the world. Moreover, Google (Alphabet) has a huge value as of today. According to sources, its current value stands at $1.89 trillion. This means that not only did Shaq’s investment work, but it will also pay dividends like never before. Currently, Shaq’s net worth stands at around $400 million. What’s even better? The 49-year-old still owns some shares in the venture.

Although it is an unbelievable number, it is true. Shaquille O’Neal has won the lottery and hit the biggest jackpot with his investment in Google. So many years post-hanging up his boots, his humongous net worth is a testament to his prowess as a businessman!

READ MORE: Inside LeBron James’ Ohio Mansion That Has a Barber Shop and Took $2 Million From His Net Worth

The post How Shaquille O’Neal Increased His Net Worth as Google Grew From $100 Million to $1.89 Trillion appeared first on EssentiallySports. 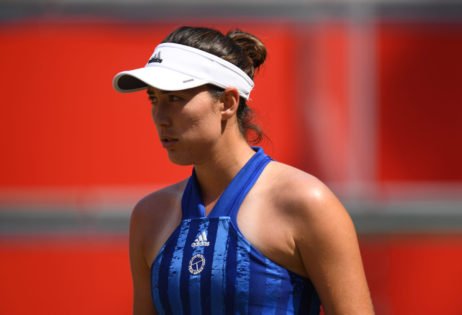 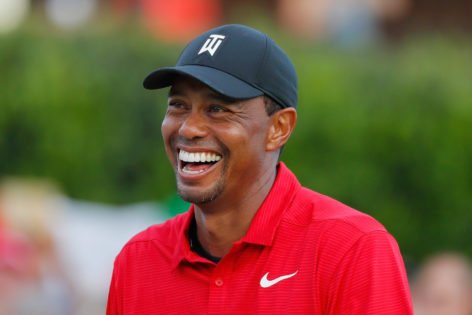