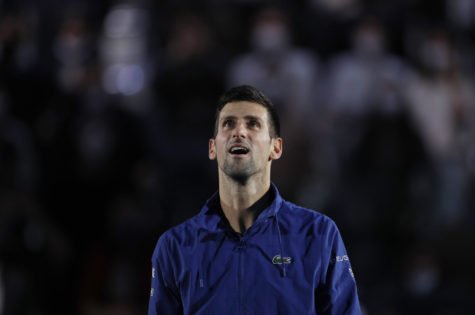 Novak Djokovic is having a stellar season as capturing three out of four Grand Slam titles is truly a monumental task. Just ahead of the Davis Cup 2021, the No. 1 player in the world desired to transform the structure of the Davis Cup. Djokovic specifically wants to add three more hosts, followed by a change of host every two years.

Novak Djokovic has always confessed his priority of representing the country. Maybe, therefore, the Serb is eyeing an upgradation to the tournament.

Novak Djokovic desires to upgrade the format of the Davis Cup

Following his loss against Alexander Zverev in the semi-finals of the ATP Finals, Novak Djokovic is now concentrating on Davis Cup. Just ahead of the competition, Djokovic suggested some modifications in the format of the tournament.

The world No. 1 expressed his dislike for the competition when it was held in Madrid. In his words, he stated, ” Davis Cup went from one extreme to the other a few years ago, when the whole competition was held in one city (Madrid), which I did not like at all.”

Furthermore, he believes the old format is not the best solution either. Talking about a few developments, Djokovic quoted, ” Actually, I would add three more hosts, so that there is a group in each city, followed by a knockout phase in one city. Also, I would change the hosts every two years, just like I would do with the ATP Finals.”

Moreover, the 20-time Grand Slam winner fancies promoting the sport all over the world. ” I feel that these two competitions represent a great opportunity to take our sport in places where it is not that popular at the moment, which would be good for promotion,” added the Serb. [h/t TennisMajors.com]

Team Serbia has received a wild card entry at Davis Cup 2021. Novak Djokovic will be leading the Team Serbia along with Filip Krajinovic, Dusan Lajovic, Laslo Djere and Miomir Kecmanovic.

Serbia lifted their first Davis Cup trophy in the year 2010. Moreover, Djokovic has a splendid record at Davis Cup with 34-10 win-loss statistics. Djokovic’s presence will play a key role in Davis Cup 2021. The tournament is set to kick off from 25th November and will extend till 5th December, behind closed doors.

ALSO READ: “He Gave Us Everything”: Novak Djokovic Lauded by Davis Cup Players for His Support and Humility

The post “I Did Not Like at All”: Novak Djokovic Wants to Revamp Davis Cup appeared first on EssentiallySports. 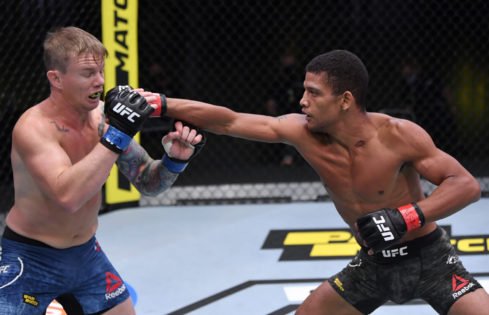 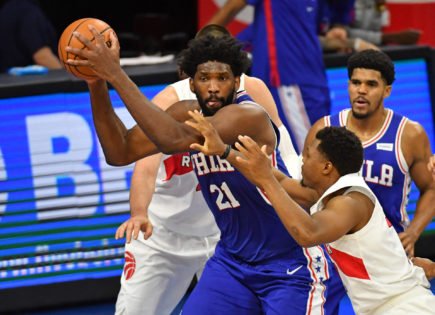