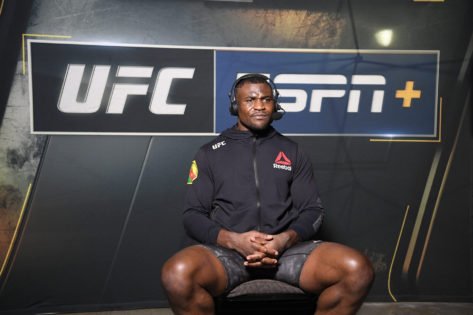 UFC heavyweight champion ‘The Predator’ Francis Ngannou has been having issues with the UFC; particularly with regards to his contract. Now, prior to his first title defense against Ciryl Gane, he revealed that he met President Dana White at a restaurant.

After their initial greetings, both of them discussed the issues Ngannou was facing. However, it seems like the UFC champion is not really satisfied with a few parts of their conversation.

In conversation with ESPN MMA’s Brett Okamoto, Ngannou said, “It went pretty well. You know, at this point, I’m not upset. I’m kind of like cheering about everything and I went to him, greet him. We wish each other happy holidays and I tell him my frustration like, you know. And expressed to him like how I would like to stay in the UFC, but I don’t feel like the UFC still want me to stay, you know.”

READ MORE- “That Kid Had a Rough Run, He Deserves It”- Dana White Confirms Next Opponent for Welterweight Champion Kamaru Usman

“I don’t feel like I have a promoter anymore. You know, I won a championship fight, the next thing that was coming on my way was a way to like extend me or everything. I didn’t feel like I was promoted. I mean, maybe I’m wrong about that, but I didn’t see anything compared to what happened to different fighters.”

Ngannou further said that when he expressed how he felt that the UFC didn’t want him, White quickly brought up a few different things. However, the fighter’s issue is ‘more than that’.

Ngannou will be seen defending his title against Gane at UFC 270 on January 22 at the Honda Center in Anaheim. This bout is arguably one of the biggest heavyweight bouts in the history of the UFC.

‘The Predator’ and ‘Bon Gamin’ went from training partners to opponents in the octagon. So because of their shared history, this bout is expected to be a smashing one.

What do you think about Francis Ngannou feeling like he does not have a promoter? Will that affect him ahead of the mega-fight? Let us know in the comments below. 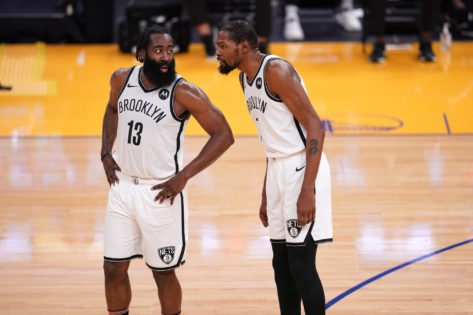 ‘We’re Pretty Good’: Despite No Kyrie Irving, James Harden Feels Him and Kevin Durant Are Good Enough for Nets to Win It All

“They Have Held Themselves Accountable”: Hamilton Reveals Why He Signed TWO-YEAR Mercedes F1 Deal 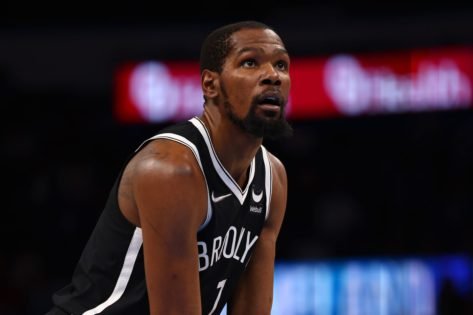 What happened to the Talented NBA Star Who Was Picked Above Kevin Durant in the NBA Draft 2007?