The lightweight contender is all set to face Dan “The Hangman” Hooker in the highly anticipated UFC 267 event in Abu Dhabi. Makhachev recently appeared at the press conference for his forthcoming fight at UFC 267. In the press conference, he covered a variety of topics, including his next opponent, Dan Hooker.

When questioned about his fight against Hooker, he stated, “I know I have to finish Dan Hooker because I finished last my three opponents. And I try to finish all my opponents, you know. But I should I have to show people show UFC how my level because very soon I have to fight for the title. That’s why I’m gonna try to finish him every way.”

The Dagestani appears to be unstoppable right now, however, Dan Hooker is also in excellent form. Their fight will certainly be a joy to watch, knowing the fighting style they both possess. If Hooker can avoid Islam’s lethal grappling, this match might go in the Kiwi’s favor. However, if Islam is successful in his takedowns, he will undoubtedly have the upper hand at UFC 267.

Islam Makhachev on having Khabib’s support for his upcoming fight

Islam Makhachev and Khabib Nurmagomedov share an inseparable bond with each other. Although they aren’t biological brothers, they have grown up together and have built their fighting careers under Khabib’s late father. Islam Makhachev is frequently compared to Khabib Nurmagomedov due to their extremely similar fighting techniques.
For his upcoming fight at UFC 267, Makhachev and Khabib trained together. At the UFC 267 press conference, Islam said, “I wanna be like Khabib, you know. I’m training with him all the time. He gives me like very big support. This is not pressure for me. I just happy because I have some guy like him on my back.”
Do you think Makhachev will defeat Hooker? Let us know.
WATCH THIS STORY: “Tony Is Finish” – Islam Makhachev Rejects Potential Fight Against Tony Ferguson

The post “I Have To Show People”-Islam Makhachev Explains How He’s Going To Beat Dan Hooker at UFC 267 appeared first on EssentiallySports. 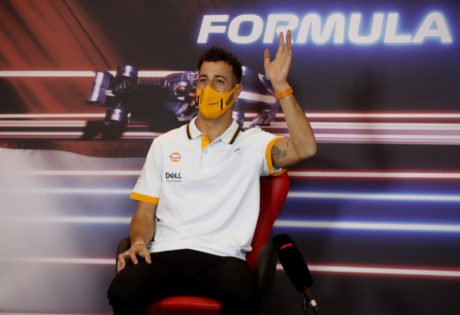 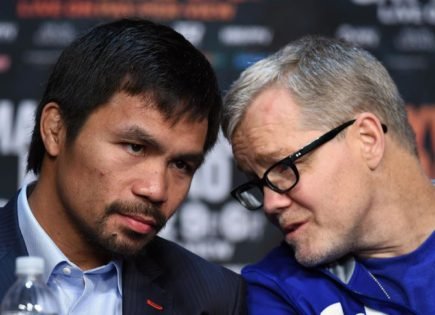