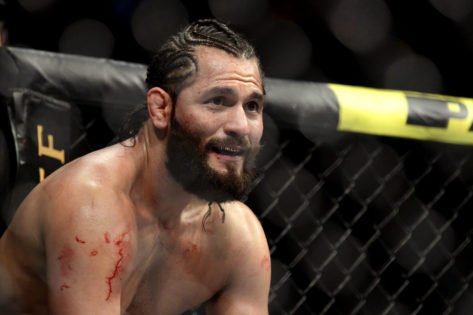 Despite a few setbacks on his resume, many consider Jorge Masvidal as one of the best fighters in the UFC. He has delivered some exciting fights in the promotion. Furthermore, ‘Gamebred’ holds a record for the fastest knockout in the history of UFC. Even his coach Mike Brown believes he has grown as a fighter and has the highest fight IQ in the UFC.

In an interview with MMA Fighting, Brown talked about Masvidal’s training and a few other things. He said, “Absolutely. I think he’s going to Vegas next week to talk to UFC brass and square things away. But he’s in the gym all the time, training getting better evolving improving I mean, that’s kind of that’s what he does.”

He added, “I mean, I have said this a million times, but I think you know he’s got maybe the highest fight IQ of anybody I know and He’s always adding new weapons to the arsenal always. I think that’s his best asset, that he has so many skills. And he has those skills for a reason. Because he just knows how to hone in on a group of ideas and techniques and work, work, work, work, work until he’s got him down and he can pull them off in a fight and I don’t think anybody does it better than him.”

After being on a three-fight unbeaten streak en route to the BMF belt, Masvidal suffered defeats in his last two bouts. He was away from the octagon for a while, but will return to action now.

What’s next for Jorge Masvidal?

After facing consecutive defeats in two welterweight title fights against Kamaru Usman, Masvidal took a hiatus from the octagon. However, he declared his intentions to fight anyone who would take him closer to another title shot.

Considering his old feud with Leon Edwards, the promotion was about to set up a fight between both the fighters. However, ‘Rocky’ denied the fight as ‘Gamebred’ was on a slump. Nevertheless, the UFC proceeded and booked Edwards vs Masvidal for UFC 269 in December.

‘Rocky’ will look to extend his unbeaten run and earn a maiden title shot. Meanwhile, ‘Gamebred’ will look for ways to bounce back in the win column. This is surely going to be an exciting bout, considering the bad blood between both the men.

What are your thoughts about this fight and Brown’s comments? Let us know.

The post ‘I Think That’s His Best Asset’- Head Coach Mike Brown Reveals What Made Jorge Masvidal One of the Best in the Division appeared first on EssentiallySports. 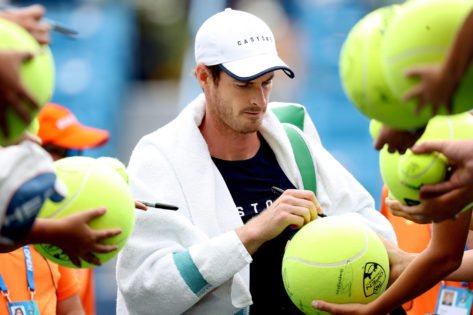 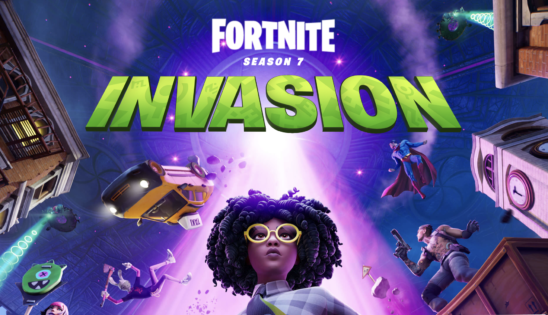 Fortnite Locations: Where to plant Wiretaps to Complete Legendary Quest 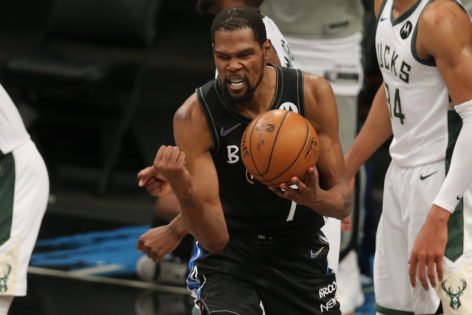 Brooklyn Nets 2021-22 NBA Roster: Who Joins Kevin Durant and the Big 3 this season?