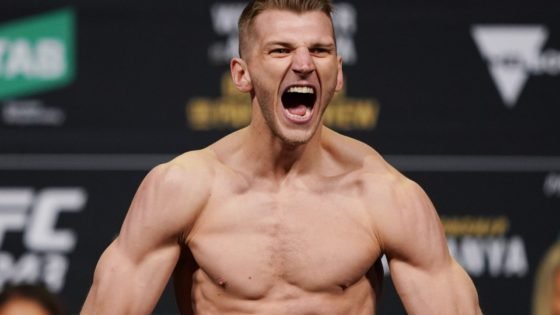 UFC lightweight Dan Hooker sat down with MMA Fighting’s Ariel Helwani on the latest iteration of The MMA Hour. Hooker went over his continued stay in Las Vegas, fighting Islam Makhachev, and also dropped a bomb on fans. ‘The Hangman’ revealed to fans that he was looking to make a move down to featherweight for his next UFC fight.

Additionally, went on to name the opponent who he would love to be match-up against for his first fight back down at featherweight. Hooker wants to square off against ‘The Korean Zombie’ Chan Sung Jung. Chiefly, this is a blockbuster match-up as both men are as tough as they come and they are able to absorb and dish out hellacious amounts of punishment.

“Getting out there and competing, this is how I entertain myself. I love getting out there in front of everyone and competing and putting on a show… A move down back to featherweight to me is exciting. There’s a lot of exciting guys down there that I would like to get in the octagon with. It’s a fresh start, it’s all exciting to me.”

“Head and shoulders, the number on guy I would love to get in there with would be the Korean Zombie. I would love to throw down with the Zombie. That’s why I just put it out there, stepped on the scale, made the weight. I feel like you just let the people decide.”

‘The Hangman’ vs ‘The Zombie’

The aforementioned scrap isn’t one that fans had on their radar. However, it’s hard to deny that this is a fight that would be an instant ‘Fight of the Year’ contender. Not just that, a win over ‘The Korean Zombie’ would propel Hooker into the title landscape at featherweight.

Hooker has had some trouble at lightweight recently and it makes more sense for the City Kickboxing stand out to move to 145-pounds. He will be extremely well sized for the division and can definitely trade blows with the heaviest hitters in the weight class. If things pan out according to plan, Dan Hooker may be fighting for featherweight gold in no time.

Read this story: Top 5 Biggest Rivalries in the History of the UFC

The post ‘I Would Love to Throw Down with the Zombie’- Dan Hooker Drops a Bomb on UFC Fans appeared first on EssentiallySports. 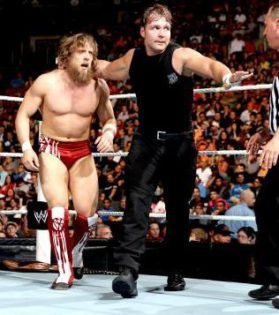 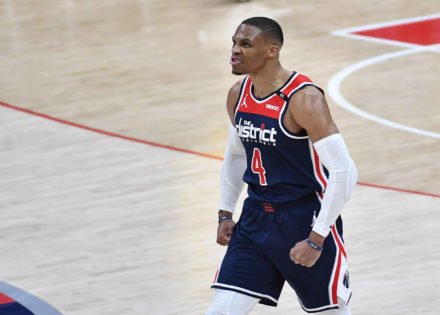 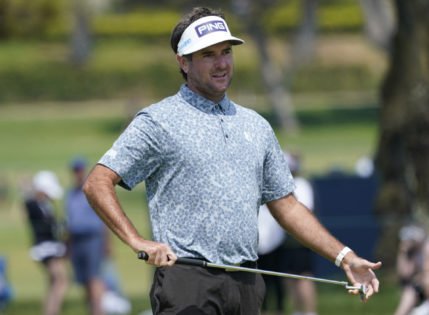