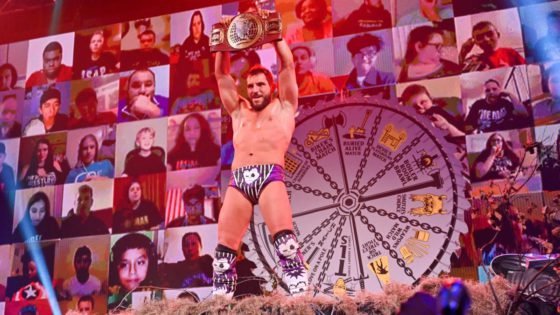 Johnny Gargano is possibly leaving WWE NXT, but the WWE Universe will not know for sure until December 10th, 2021.

Apparently, the company and Gargano are trying to negotiate a deal that will work in both their favour. So far, it’s unknown if WWE has actually offered him a deal that looks acceptable to him.

Gargano was a part of WWE NXT WarGames 2021. It’s possible he signed an extended contract for WarGames specifically.

After NXT WarGames, Gargano addressed the NXT Universe and expressed his appreciation for the fans.

“I want to say thank you to all of you cause without all of you, there wouldn’t be a Johnny Wrestling and that’s true. You guys know I love you but with that love I am an open book to you guys and I’m always 100% honest and authentic with you. I feel like you guys aren’t fans, we’ve known each other for such a long time now. This is like my family.”

Apart from that, he revealed that he will be present at WWE NXT: December 7th, 2021 and explain everything to the fans.

It’s unknown what he wants to say. It can go one if two ways – either he reveals he is leaving the promotion or he reveals he’s staying out with WWE.

Now, in the off-chance that he addresses his contract expiration, he will be free of any non-compete clause following December 10th, 2021.

In that case, he’ll be able to begin working with any other promotion from the very next day. Obviously, he hasn’t revealed or shared any information about his future plans.

The WWE Universe will have more knowledge about Johnny Gargano’s plans at NXT! “I Wake Up in Pain Every Day”: US Olympic Skiing Legend Lindsey Vonn Opens Up on the Price She Paid for Success 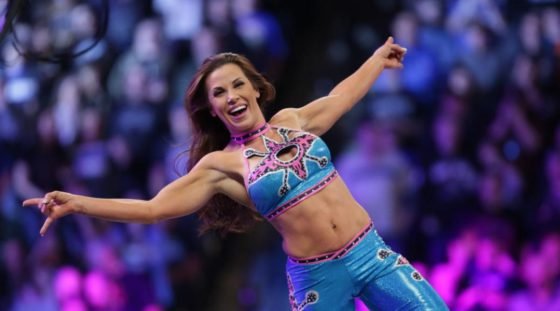 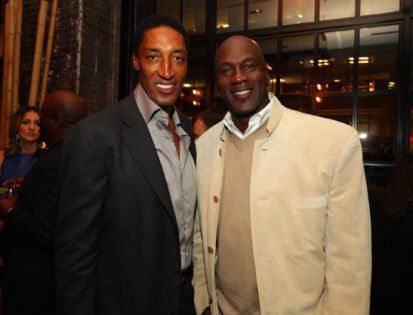