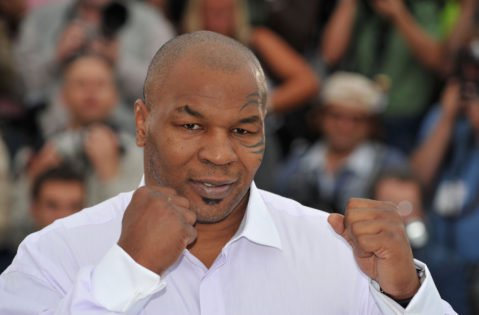 Mike Tyson is the most followed boxing icon of recent times. Even after his retirement, which came in almost two decades ago, the New York native has mastered the art of staying relevant to the fight world. He also takes up exhibition fights to fulfill his love for boxing and gives fans their money’s worth.

Last year, when the entire world was badly in the clutches of COVID-19, Tyson thought of lacing up the boxing gloves and making a comeback. That said, he did what he wanted to and locked horns with Roy Jones Jr. in an exhibition bout.

This fight sent shock waves across the fight world and lifted people’s morale tremendously. Also, in this fight, ‘The Baddest Man on the Planet’ showed a snippet of his old version and thrilled the retro boxing fans.

Man is a compound of needs and necessities that can never be satisfied.

Given his showing, he is eager to do much more. Recently, he tweeted, “Man is a compound of needs and necessities that can never be satisfied.”

Read More – Tyson Fury Hints at Retirement From Boxing: ‘I Don’t Know if I Need to Fight Any More’

A few days back, a piece of news surfaced about Tyson returning to the ring by year-end to face his former rival, Lennox Lewis. Could this be the necessity ‘The Baddest Man On The Planet’ hinted at?

Tyson, 55, is supremely capable of making steady statements with his antics and activities in the fight universe. When he fought Jones Jr. a year ago, ‘The Baddest Man on the Planet’ captivated the casual as well as hardcore boxing lovers’ attention.

The world knows the extensive beef he had with Lennox Lewis. Citing that, if Tyson fights the Brit, this fight might turn out to be the biggest exhibition fight of all time.

‘Iron’ Mike definitely has a powerful “need” to perform. Hence, he should unquestionably look ahead to fulfill his hunger once again.

The post Is This Why Mike Tyson Cannot Stay Out of the Boxing Ring? appeared first on EssentiallySports. 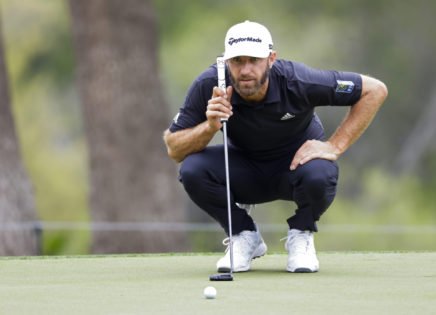 Where Is the Ryder Cup 2021 Played? Whistling Straits Location, Yardage, and Major Details 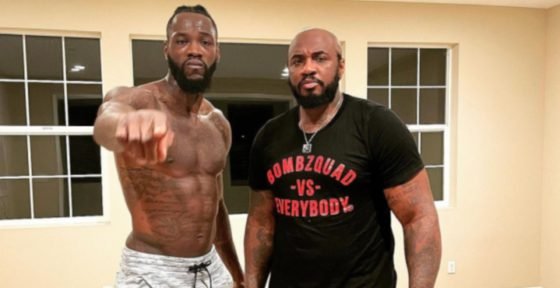