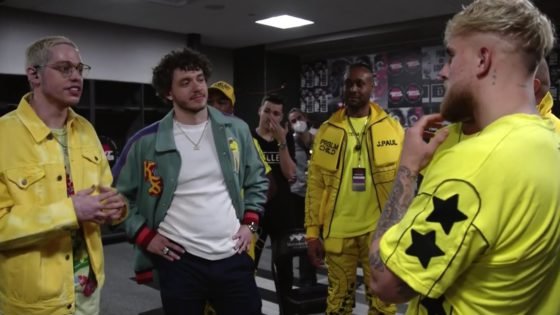 In one of the skits, the SNL cast hosts a parody of the hit talk show hosted by Ellen DeGeneres, renaming it Mellen. They introduce the host as Mellen, the male Ellen played by Jason Sudeikis. In one segment of this parody, they introduce the guest as “The Man, the Myth, the Myth, Jake Paul”. Pete Davidson plays Jake ‘The Problem Child’ Paul, with a blonde wig and tattoos to match.

Mellen then asks Jake, “So Jake, you wanna announce your next fight?” to which ‘Jake Paul’ replies saying, “Actually yeah I do. Yo Muhammad Ali, I’m coming for you. In the ring, in the streets,” Mellen interrupts him to remind him that Ali is no more. ‘Paul’ then continues, “In the graveyard! You can’t hide from me forever Ali.”

“And it’s in the contract. If I win, you have to change your name back to Cassius Clay.” Poking fun at the wagers that Paul seems to be having with all his opponents. Well, Paul replied to the skit on his Instagram. He posted a reel of the skit and captioned it saying, “Lol @nbcsnl got jokes. This was funny Pete but I’m still slapping you when I see you next.” Everything You Need to Know About Shawn Porter’s Family 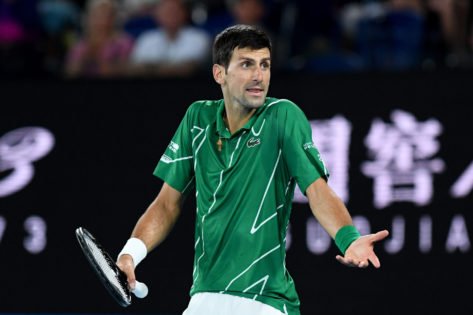 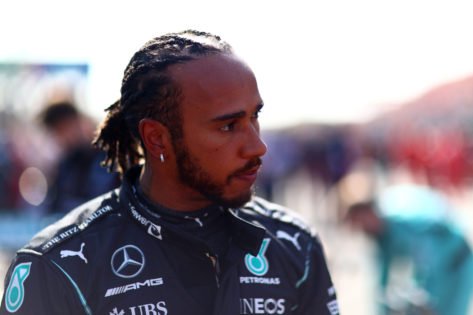