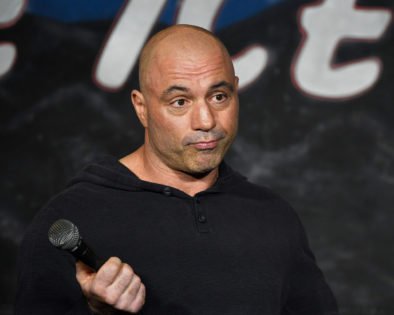 Over the past few weeks, Mike Tyson grabbed a majority of the limelight in the boxing universe over the news of his next fight. ‘The Baddest Man on the Planet’ took up an exhibition in 2020, and since then, he has remained hungry to come back and fight again. However, there’s no clear news about his opponent.

Tyson is expected to fight again by February 2022. Per the whispers, he will share the ring with the YouTuber turned boxer, Logan Paul.

Just like many other fans, Joe Rogan, too, is keen to know what Tyson is really up to and whom he will face next. A few months back, there was also news about ‘Iron’ Mike locking horns with his old rival, Lennox Lewis. In fact, Henry Cejudo even asserted in an interview about Tyson and Lewis fighting each other by year-end.

In context to Tyson vs Lewis’ bout, Rogan, in his podcast, said, “I think he was gonna fight Lennox Lewis too, some talk of that. But I don’t know if that’s real.”

In between, there were rumors about Tyson facing Evander Holyfield. But ‘The Real Deal’ viciously lost to Vitor Belfort at Triller’s main event, which eventually poured cold water on his fight with Tyson.

For now, there are only two opponents that seem to be under consideration for a fight with ‘Iron’ Mike, i.e. Logan Paul and Lennox Lewis. Tyson‘s bout with either of the two will do well in terms of viewership, sponsorship, and more.

However, Logan Paul, a young gun, has a mammoth fan base. That said, as ‘The Maverick’ is the flag-bearer of celebrity bouts, Tyson might pick him, as this fight would help him bank some stellar figures.

It will be interesting to see what Tyson comes up with regarding his exhibition boxing stint. Logan Paul or Lennox Lewis? Who do you want Mike Tyson to face?

The post Joe Rogan Fraught With Uncertainty Over Mike Tyson’s Next Fight appeared first on EssentiallySports. 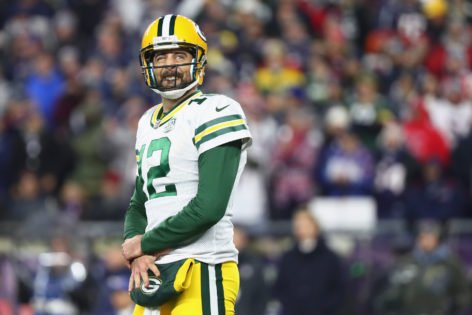