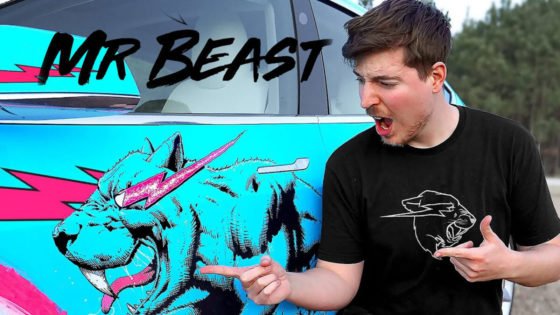 YouTube sensation, MrBeast, popularly known for producing the most entertaining content, is getting a lot of praise from a popular host. Famous podcast host and comedian Joe Rogan has lauded YouTube star Jimmy ‘MrBeast’ Donaldson for his incredible journey and success.

MrBeast recently broke all YouTube records with his real-life Squid Game video. That basically helped him gain over 200 million subscribers within a month. Real-life Squid Game was an instant hit among the audience, all thanks to the attention to minor details.

From that creepy big doll to fake blood to every single detail of the marble city, everything was just spot on. No doubt, MrBeast’s YouTube success story has been one of the most incredible journeys on the platform.

The incredible YouTube journey of none other than MrBeast

With huge projects like Teamseas, MrBeast is also currently working to make the future better. MrBeast has also highlighted the point that something even bigger than Squid Game is on its way, and it’s super close to its official announcement.

WATCH THIS STORY: Why is GTA San Andreas so Good?

Other than this, MrBeast and his incredible team have also won the title of fastest-growing YouTube channel in 2021. With all this in mind, big names like Joe Rogan are also appreciating MrBeast’s success. During a January 11, 2022 episode of the JRE podcast, none other than Joe Rogan talked about how MrBeast is now his own boss and how he deserves everything he has earned so far.

When guest Tim Dillon highlighted the point that MrBeast has also started his own MrBeast Burger restaurant, Joe Rogan said, “He is a visionary guy. It’s a smart thing that he does. He spends a shitload of money on his show.”

Joe continued, “Now he’s a YouTube star, and he’s his own f**king boss and he is doing it the right way, which is why it’s so successful.”

READ MORE: Genshin Impact 2.4 Update: Everything You Need To Know About A Study in Potions Event 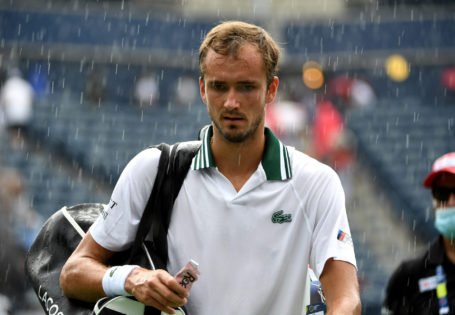 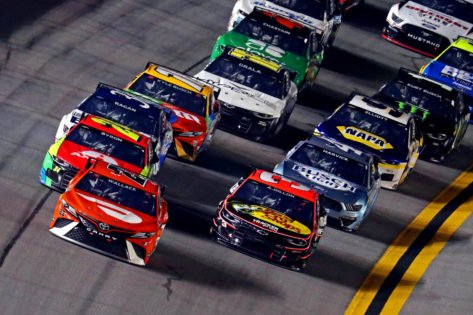 Have 23XI Racing Confirmed Yet Another New Sponsor for the 2022 NASCAR Cup Season?