Famed west coast rapper Snoop Dogg sat down with Joe Rogan on a recent episode of ‘The Joe Rogan Experience’ podcast. Both men talked about all things related to combat sports and the entertainment industry at large. During their long-form podcast, Rogan and Snoop Dogg talked about Floyd Mayweather and did a deep dive on the way he’s managed his career recently.

‘Money’ Mayweather has become synonymous with blockbuster money fights for the way he has promoted himself. Joe Rogan mentioned how Mayweather now handpicks big-time exhibition fights that he knows he can win to stay active and collect checks. In the last few years, Floyd Mayweather has bagged some major paychecks by being very selective about his post-retirement career.

Additionally, he made it clear that Mayweather chose Conor McGregor intentionally, as he knew he could get the better of him.

“Floyd has only taken a small amount of time off [before facing Logan Paul]. Floyd had those exhibition fights. Floyd has been pretty active as a boxer. He’s fought Pacquiao recently… He was fighting guys like Conor McGregor that we knew Floyd was going to beat them. But he was still active.”

A look back at Floyd Mayweather vs Logan Paul

The fight went down on June 6, 2021, at the Hardrock Stadium in Miami Gardens, Florida, after being delayed initially. When the fight was first announced, several hardcore boxing fans couldn’t believe that ‘Money’ would be facing a YouTuber turned boxer. Unfortunately, the fight itself wasn’t exactly entertaining, with several fans expressing their discontent after the fact.

Logan Paul engaged in the clinch at every possible moment, thus slowing down the pace of the fight. Even when he did unload some head, Floyd Mayweather was easily able to stay behind his guard and evade the telegraphed shots. Additionally, no winner was announced, leaving fans with a sense of aggravation after filing out the arena.

After the contest, Floyd Mayweather ruled out the possibility of every competing in a professional capacity. However, he kept the door open to possibly participating in exhibitions if the dollar figure made sense. After all, Mayweather has always been wise when it comes to selecting the domain behind which he enters the ring.

Read this story: List of UFC Fighters Who Are Married to Each Other

The post Joe Rogan Says There Was Never a Doubt that Floyd Mayweather Would Beat Conor McGregor appeared first on EssentiallySports. 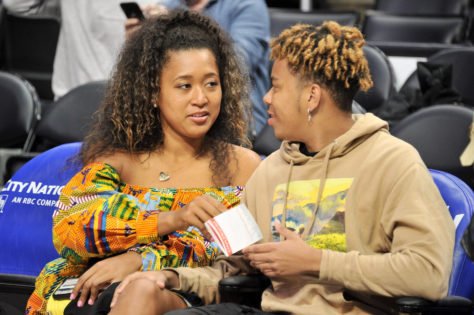 “Where Is the Album?” Naomi Osaka Writes Hilarious Post for Fans of Her Rapper Boyfriend 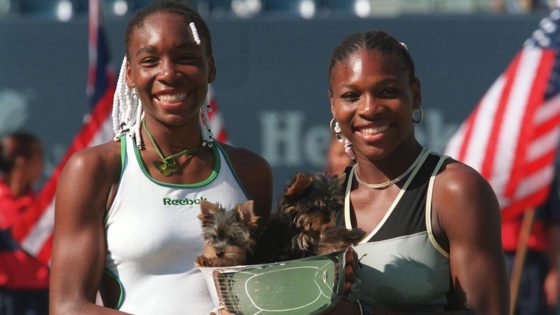 “Total Opposite”: King Richard Actress Reveals How Venus and Serena Williams are in Real Life 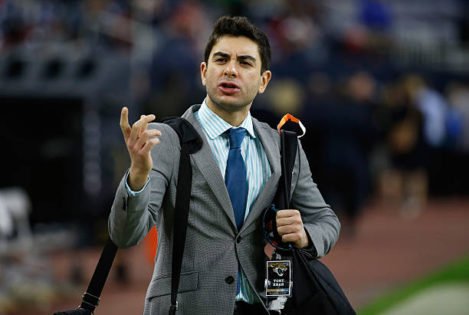 WWE Legend Shoots on AEW, Asks if Tony Khan Has the B*lls to Compete With Vince McMahon