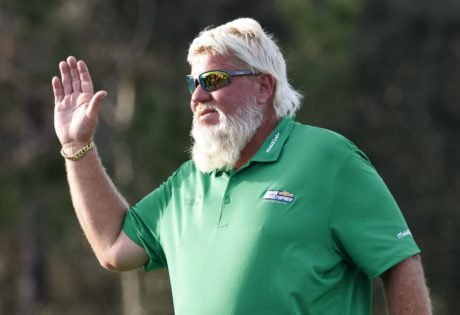 For many years, people waited for John Daly’s reign to begin again. As he blasted his way into the sphere of global golf with his 1991 PGA championship victory, he did it yet again at the 2021 PNC Championship, defeating Tiger Woods of a historic comeback win.

Nevertheless, his time is finally here, as he also began his 2022 with a bang, by smashing a hole-in-one at the Red Hill Country Club.

Fresh off beating the Woods’ duo in the last month of 2021, John Daly continued his excellent run by stunning us all with the ultimate shot in golf; an ace. Currently, in Rancho Cucamonga, California, he was playing a round at the Red Hill Country Club in the company of his sponsor Christopher Leggio when the amazing moment arrived.

John Daly hits an ace; proves he’s back in form

He took to Instagram to reveal the good news and posted a smiling picture of himself saying, “It only took ONE swing!! It’s in da Hole!!” Moreover, in the caption, he divulged into details and revealed, “How do you thrive? Hole in one on the 15th, 189 yards at Red Hill Country Club! All in the company of my 29 yr sponsor Mark Christopher Auto Center @cleggs3 #LFG Great way to start the 2022 season! ”

He posted a couple of other pictures with the four-ball, all dressed in Daly’s signature striking fashion pants and shirts. All fan reactions to the news were positive, excited replies, with one even saying, “Bartender gonna have a blast tonight too!” Which is true! If there’s one thing we’ve learnt over the years, it’s that the 5-time winner on the PGA tour knows how to party! We hope to see some remnants from the night that is sure to follow.

Yes, you read that correctly. For those thinking hole-in-ones are too overrated, the original long-hitter once made one with no shoes on! At a charity event in Glen Allen, Virginia, 2020, Daly, then 54, delighted the golf world by smashing his 11th tee shot into the hole.

Luckily for fans, another member happened to be recording at that very moment, giving us some superb footage for a lifetime. At the end of the video, he revealed his ace count, saying, “That makes 11 of them… ,” stopping himself short of cursing as soon as he notices the filming in progress.

So, unless the time in between saw him another few perfect shots, this was his 12th one! What a record!

The post John Daly Shares All the Details About His First Hole-in-One of 2022 appeared first on EssentiallySports. 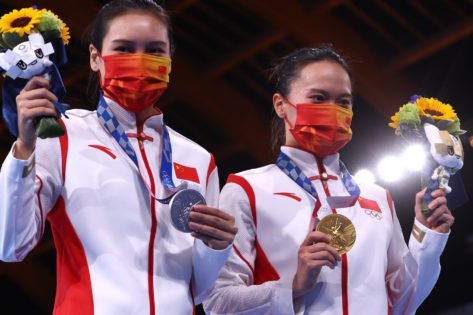 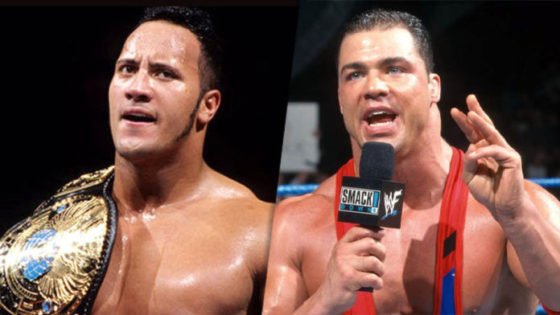