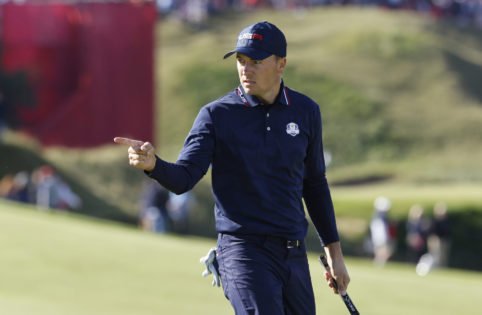 Jordan Spieth’s 2021 has been one of the better years of his golf year. The PGA Tour star won for the first time since April 2017 at the Valero Texas Open, starting his 2021 on a high note. This month, Spieth and his wife Annie also welcomed their first child Sammy into the world – the year also ending on a positive note for Spieth.

Golf – The 149th Open Championship – Royal St George’s, Sandwich, Britain – July 18, 2021 Jordan Spieth of the U.S. acknowledges the crowd on the 18th green after completing his final round REUTERS/Rebecca Naden

What Thanksgiving trouble did Jordan Spieth use to face?

To many, Thanksgiving means a heavy and satisfying meal with the family. To Spieth, the problem had always been weight loss – or how to avoid it. Spieth started his year with the Australian Open back then, hoping that it brought along a successful season for him. However, he worked and prepared for it before, which affected his weight even around Thanksgiving.

READ MORE: What Role is Tom Brady Playing in The Match 5: Brooks Koepka vs Bryson DeChambeau?

While players look to lose weight and stay in shape, a younger Spieth was looking to put some weight on and prepare for the PGA Tour season that would follow. “Each year I lose 10 to 15 pounds throughout the year. I’m trying to figure out a way to sustain weight,” Spieth said back then.

He added that he did an ‘average job’, but it was hard to eat as much as he would have liked to. For the 12-time PGA Tour winner, the competition was exhausting, physically and mentally. “I’m not really too crazy about it. I’m not turning off burgers and beer, but I’m just trying to get enough of the right stuff”.

May 30, 2021; Fort Worth, Texas, USA; Jordan Spieth tees off on the fifth hole during the final round of the Charles Schwab Challenge golf tournament. Mandatory Credit: Erich Schlegel-USA TODAY Sports

What is in Spieth’s diet now?

After years, Spieth’s diet is much more suited to his body now. In an interview with GQ, Spieth broke down his diet, which included shakes, sandwiches, and some guacamole. He maintained the fact that he does not gain weight easily, explaining that a more relaxed approach has helped him not lose weight.

Breakfast: Eggs, avocado, chicken, and fruits OR sweet potato hash OR shakes.
Lunch: Sandwich or a ‘bowl of sorts’.
Dinner: Two meals at times, with a lot of guacamole before the meal.

WATCH THIS STORY: Golfers With Hilarious Meanings of Their Names on Urban Dictionary

Where will Spieth play next?

As mentioned, Spieth last played the CJ Cup, finishing T18. However, his next event is not confirmed. However, with his baby only a few days old, the Texas native could return for the Sentry Tournament of Champions scheduled at the Plantation Course in Kapalua.

The post Jordan Spieth Used to Face a Strange Thanksgiving Problem, But Not Anymore appeared first on EssentiallySports. 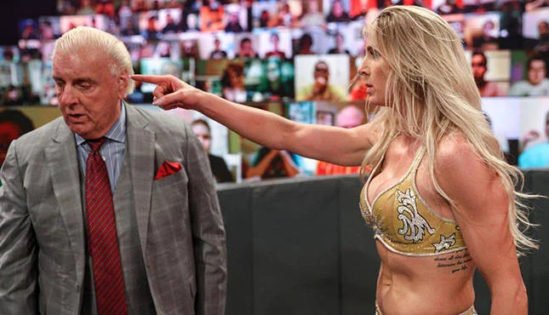 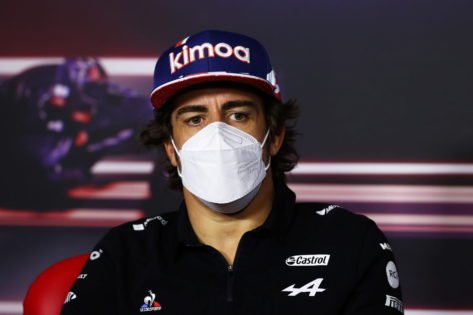