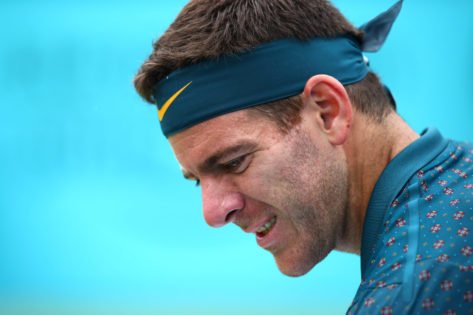 2009 US Open champion, Juan Martin del Potro, has had many injuries over the years, which somewhat derailed an otherwise promising tennis career. The Argentinian star has been suffering from multiple knee and wrist injuries. As a result, he had many surgeries trying to fix them both. The Argentine last played in 2019 at Queen’s Club Championships, where he suffered another injury setback. Since then, he has been in rehab trying to get back on the tour.

Last year, he suffered another setback when he lost his father. However, after his father’s death, a lot of interesting information about Del Potro’s finances was revealed, which has affected him adversely.

Juan Martin del Potro is on the verge of bankruptcy

Television presenter Karina Mazzocco revealed that Del Potro’s father nearly stole 30 million dollars from his son. Daniel Del Potro, the father of Juan, was in charge of his son’s finances from the beginning of his career. However, the big Argentine had no idea about the spending habits of his father. After the death of his father, the 33-year-old found about the million-dollar debts Daniel was in.

Mazzocco’s team revealed, “In the bank, he should not have more than 3 million dollars. It’s a lot of money, of course, but he thought he never had to work again in his life when he realized this disaster. ”

“Del Potro’s father, a veterinarian by profession, swindled his own son. Juan found himself with the worst scenario when he got into the numbers,” Mazzocco added. They also explained that Daniel squandered Juan’s money through various ill-advised investments.

Last year when his father passed away, Del Potro was heartbroken, as he wrote on Instagram, “You left us here with a broken heart, but we know that you are resting in peace as you deserve. Now you have joined your other angel, and I ask you to please take care of us and guide Mom, my sister, and me from heaven.”

Del Potro is eying a comeback in 2022

Despite all this, Del Potro’s love for tennis remains the same. He has been practicing hard on the tennis court, hoping to return on the tour in February. His goal was to play in Buenos Aires and then play in the Rio Open, which will also take place in February.

Fans can’t wait to see him back on the court competing with the best players. His massive forehand groundstrokes are still some of the best on tour. Fans will know because that’s how he beat Roger Federer in the 2009 US Open Final and, hopefully, he will repeat the feat in 2022.

What are your views on the current situation of Del Potro? Let us know in the comments.

The post Juan Martin del Potro Reportedly Bankrupt After Losing 30 Million Dollars Because of His Father appeared first on EssentiallySports. 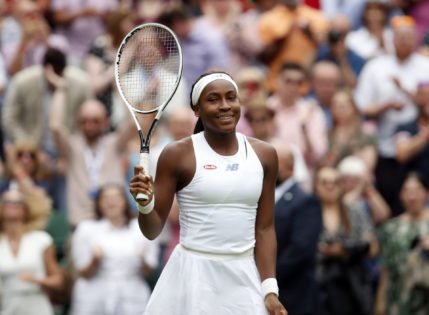 “Add Your Own Twists”: Coco Gauff Divulges How Cooking Has Shaped her Tennis 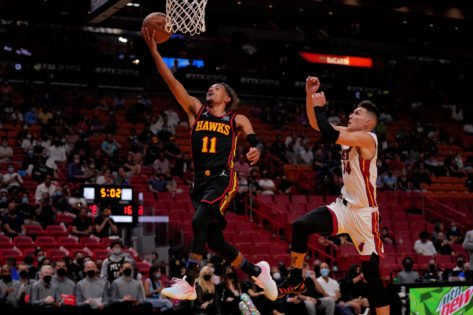 Atlanta Hawks’ Trae Young Lists Down Players Like Stephen Curry, Chris Paul & Others That He Drew Inspiration From Over the Years Dolph Ziggler Responds to Fan Asking Him to Join AEW