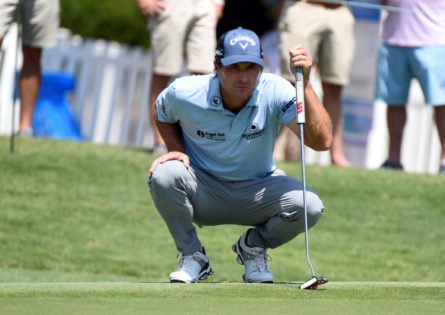 Kevin Kisner is probably one of the most underrated golfers currently on the PGA Tour, especially in match play. He has four PGA Tour wins in his career and over $25 million on-course earnings so far. Yet, he fails to get the recognition he deserves.

However, Kevin is one of the best match-play golfers, if not the greatest. Sadly, he has never been a part of the U.S. Ryder Cup team. And every year, Kisner has fallen short of either qualifying or being one of the captain’s picks. Recently, he opened up about the same.

Kevin Kisner opens up about his exclusion from the Ryder Cup

Kevin Kisner recently appeared on the Golf’s Subpar podcast and said, “I don’t know, man. They don’t like me I, guess. I’ve had the same phone call for about four (Ryder Cups) in a row from about every captain.” He revealed how every captain said he was on the team, but since Kevin didn’t play well in the playoffs, he wasn’t selected.

Furthermore, Kevin said he doesn’t bother about this now, as he is content with his performance on the PGA Tour. “Whatever, it’s fine. I don’t really care. I love playing team golf. And I love representing the U.S. I’d love to be on any team possible.”

Notably, in match play, Kisner is probably the most dominant player currently on the PGA Tour. He has competed at the WGC-Dell Technologies Match Play five times, and he’s 16-6-2 with his record. Moreover, he even has a victory in this event in 2019. Additionally, when he was a part of the Presidents Cup in 2019, Kisner had an incredible record as he remained 2-0-1 in three matches.

However, every time his game falls apart during the FedExCup playoffs, which is usually just before the Ryder Cup. Even in 2021, he won an event in August but missed the cut at Northern Trust and tied for last at BMW Championship. Hence, this could be one of the reasons for his non-inclusion. Despite that, the fact remains, Kevin Kisner is one of the best match-play golfers, and hopefully, he will get a chance soon. 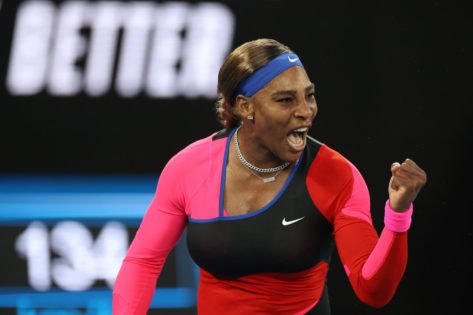 Equestrian at Tokyo Olympics 2021: All Dressage Guidelines and Different Particulars 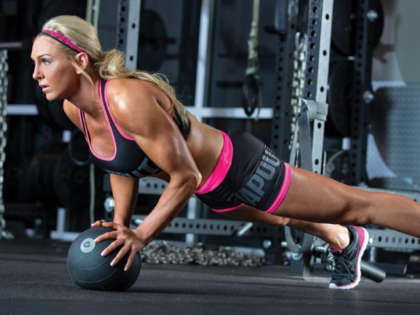