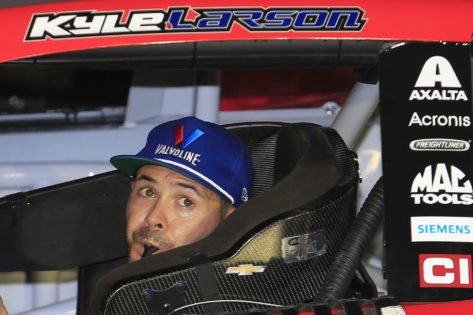 Ahead of Saturday night’s Chili Bowl main event, Kyle Larson reflected on his last two wins. At the moment, the Hendrick Motorsports driver is gunning for a hat-trick of wins. However, the reigning Cup Series champion does not believe that he will have it easy, and the same goes for Christopher Bell.

Larson said, “It’s exciting. Kevin [Swindell] won four, Christopher [Bell] won three, Rico [Abreu] won two in a row. So I’m at two in a row right now. I’d like to get to three and hopefully surpass Kevin someday, but it’s just a tough event. I was just happy to win one, happy to win two, I’d be ecstatic to win three in a row. Hopefully I’ll continue it on, but that race just gets tougher and tougher. Everybody’s equipment, setups and drivers seem to be getting better and better. So it’s tough and I think it would be tough for both Christopher Bell and I to continue to battle for wins like we have, last four or five years.”

Winning the @cbnationals once is a huge feat. Winning in twice in a row? An even bigger accomplishment. @KyleLarsonRacin is now looking to secure his third consecutive win in the prestigious event this Saturday night! #ChiliBowl2022 pic.twitter.com/lgjEnHCLHi

Theoretically speaking, he has the capability of winning the Chili Bowl Nationals, and Bell is the same. Given that they have won the last five editions between them, both Larson and Bell are the favorites. However, the likes of Abreu are also racing, and there are other talented candidates who are keen to win the iconic dirt race.

One thing is for sure, Kyle Larson and Christopher Bell will be hard at work ahead of the main event. Additionally, this race provides a perfect chance for them to practice for the 2022 NASCAR Cup Series season. Larson will need it as he begins his title defense, and with the Next Gen cars in play, just about anything can happen. 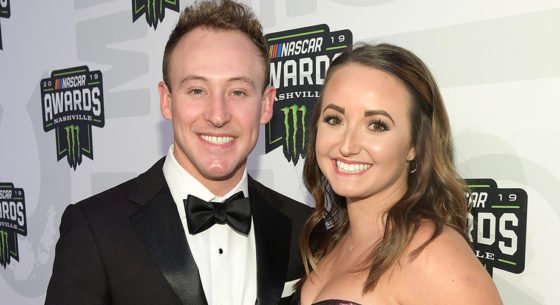 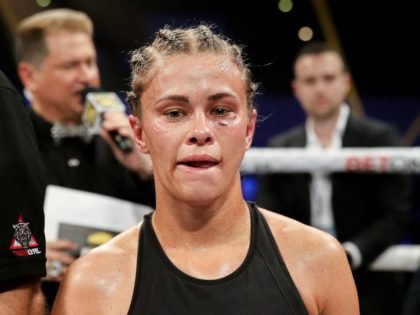 VIDEO: Paige VanZant Breaks Down in Tears Talking About Her Last Loss and Mental Health Issues 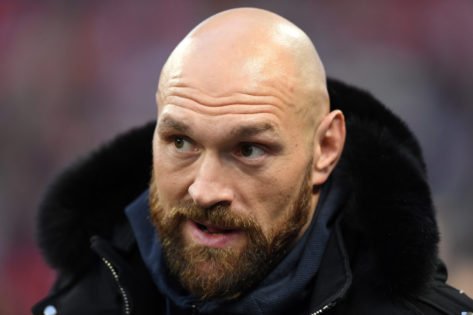