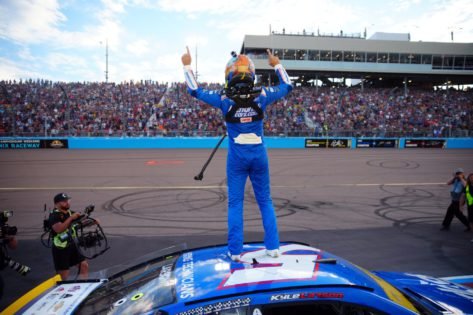 Kyle Larson is not just a fantastic champion, but a great person as well. Fresh from winning his maiden Cup Series championship, he was swallowed up by various duties. This included media rounds, photo ops, and other promotional appearances. Truthfully speaking, all of these can be very taxing for a driver.

So, many could have forgiven Larson if he wanted to take a break from everything. However, he elected to grin and bear it, traveling to compete in other racing series. According to fellow competitor Ryan Bernal, “He just hasn’t changed. I mean, he just won a NASCAR championship and then wants to come out here and race a midget. I mean, he does not need to do this, but then he’ll stand out there until the last person leaves signing autographs. The guy has not changed throughout the whole process.”

Kyle Larson will be looking forward to the 2022 Cup campaign

Of course, Larson will be firmly aware that he cannot afford to rest on his laurels for too long. Sure, he can celebrate his win for a while, but he will be back on the grind very soon. This is because, the new season is rapidly approaching and there are new cars to tackle. The Asian-American driver will want to prove that this 2021 win was no flash in the pan. Teammate Chase Elliott failed to do that when he won the 2020 title, and nobody has won consecutively since Jimmie Johnson.

However, there will be plenty of other contenders, including fellow champion, Elliott. Additionally, there will be competitors like Denny Hamlin, Kyle Busch, Kevin Harvick, Joey Logano and many more. Furthermore, there is also the possibility that Xfinity graduate Austin Cindric could try to cause an upset in his rookie season. This is because, he will take over the #2 seat that Brad Keselowski has vacated. 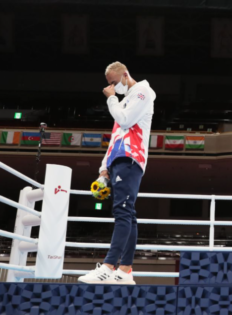 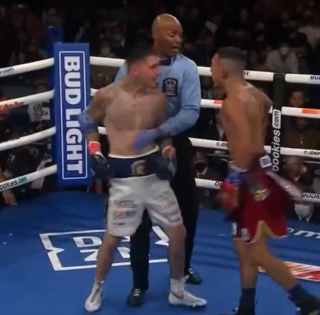 VIDEO: Referee Gets Knocked Down as He Tries to Separate George Kambosos Jr and Teofimo Lopez 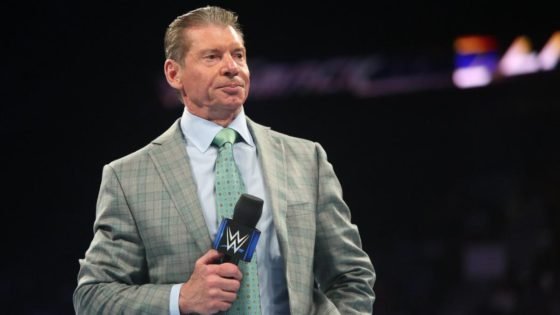