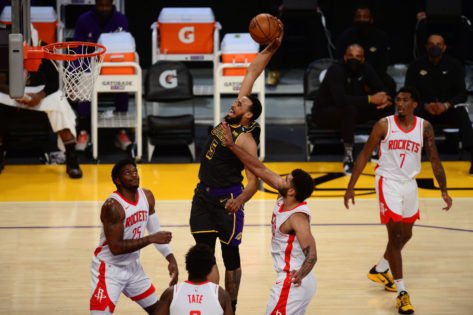 The Los Angeles Lakers have had a devastating preseason so far. Apart from being winless, they are going through a critical phase of injuries. Recently, youngster Talen Horton Tucker picked up a thumb injury which would need surgery. Now, the organisation put out an update on the star.

Despite a busy off season, the Lakers made their intentions clear for Horton Tucker. Trading him was never on the table as he showed some serious potential last season. Likewise, he quickly displayed shades of his talent in the preseason. However, bad news hit as he injured his thumb ligament.

Recently, the star went through surgery for his injured thumb ligament and it went well. The Lakers are expecting a full recovery.

Talen Horton-Tucker suffered an ulnar collateral ligament injury of the thumb which is the most prevalent thumb injury. With the recent methods, it can be treated in a much shorter time frame. Hence, with the surgery done, the team doctors will reevaluate his injury in 4 weeks. However, he will surely miss the beginning of the regular season.

Lakers release on THT: “Talen Horton-Tucker had successful surgery today to repair the ulnar collateral ligament on his right thumb. He is expected to make a full and complete recovery. Horton-Tucker will be reevaluated by team doctors in approximately four weeks.”

Horton-Tucker is a key piece to this Lakers roster. That is why they will take no chances on the young star and give him the complete time to recover. Approximately, he could miss about 15 games. Chris Paul suffered a similar injury and missed 39 days from the season. Hence, there is not a lot of worry in the Lakers camp.

With so much potential up his sleeve, the Lakers will need him if they want to win. His offensive bag keeps improving with time. Looking at the recent struggles, Horton-Tucker could be a go to scorer in such scenarios going into the regular season. While his role isn’t major yet, he will surely be a vital piece to the organisation in time.

After losing Horton-Tucker, the Lakers offense took a major drop. He put up 17 points in their close loss to the Golden State Warriors. However, since going out, the purple and gold lost by 29 points to the Phoenix Suns in their last game. Hence, his impact on the team is clear and without him the Lakers could struggle big time. Horton-Tucker plays hard, never gives up on any play, and is also a decent defensive player.

Do you think Horton-Tucker can recover quicker than expected? Let us know in the comments below. 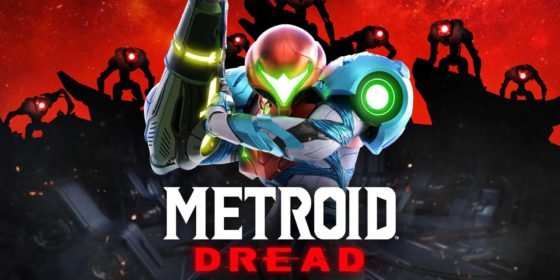 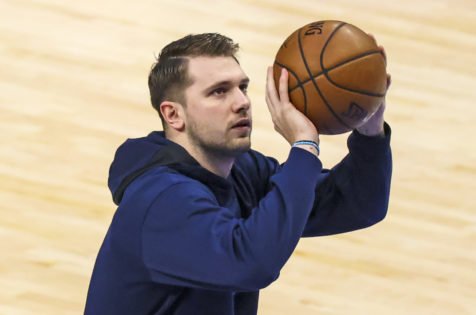 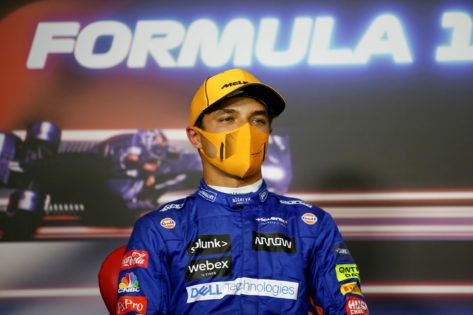