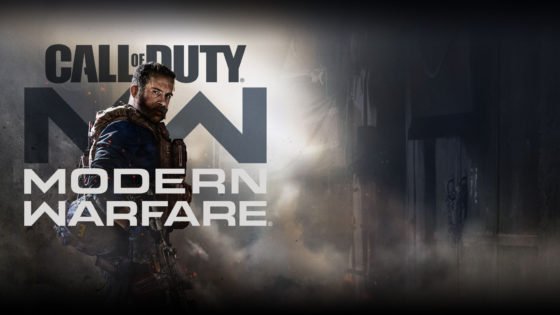 The new game is also likely to follow up to the 2019 release Modern Warfare. It looks like the devs will revive both these games using today’s modern gaming technology. According to certain speculations and rumors in the community, supported by Henderson’s tweet, this brand new game is likely to release in the month of October 2022. If it’s true, then the fans will have to wait a while to experience this game.

As expected, it’s looking like this year’s Call of Duty title, Modern Warfare II (2022), will be revealed in the summer.

Hearing rumblings that the title could release in October due to Vanguard’s poor sales performance, with a “big” Warzone update coming soon after. pic.twitter.com/3x8Qw2Eryp

On the 13th of Jan 2022, this news became the hottest topic for the entire gaming community. As one industry expert known as Tom Henderson shared this exciting news.

For the fans who are unfamiliar with Tom. He’s a writer at various gaming websites and shares all relevant news related to the gaming industry with the community.

So according to Tom’s tweet, apart from a brand new installment to the Call of Duty franchise, there’s also going to be a major COD Warzone update.

Fortnite Fans Unimpressed With the Idea Of Seeing a Hope Skin Before Version 19.10

One thing to note here is that the developers and the publisher Activision have released no official statement on this. But if these rumors turn out to be true, then it’s likely than the devs will make some official announcements in the next few months.

WATCH THIS STORY –  Toughest Video Game Bosses of All Time 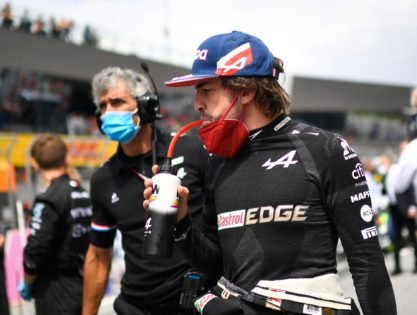 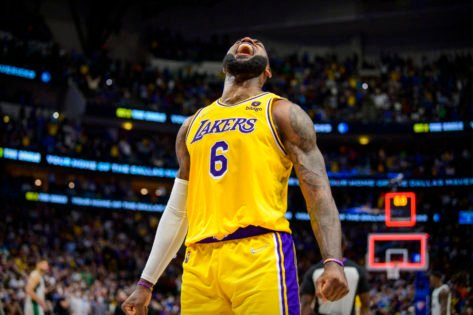 “You Wanted His Bum A**”: NBA Fans Troll LeBron James and Russell Westbrook After Lakers Fall To Recovering Kings