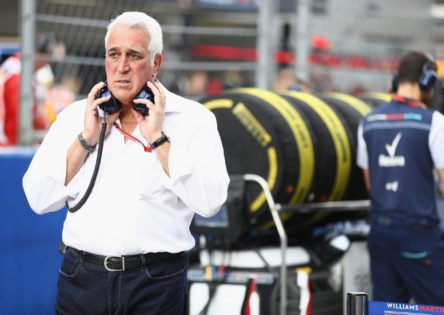 In the hopes of making them a championship-worthy team, Lawrence Stroll has set up a meticulous five-year plan for Aston Martin. And being the businessman he is, Stroll’s goals for the team aren’t too extreme, but extremely plausible.

Stroll talked about his Aston Martin Campus on the ‘Beyond the Grid’ podcast; a campus willing to provide all Aston Martin employees everything they need to be a competitive team. However, winning the crown will not be the factor determining its success.

“It doesn’t have to win a world title, it has to be fighting and contending for world championships.”

A very realistic goal for the businessman; Aston Martin are currently seventh on the board and looking to improve their position over the next few years.

“Winning would be the icing on the cake. But it has to have the ability every weekend to be able to win.”

Lawrence Stroll talked about how his love for motorsport has merged with his entrepreneurial qualities at Aston Martin. To him, the sport is a business. As a result, he approaches the challenges the team faces with a similar plan of action.

“Like every business I’ve ever run in my life, I always have a great track record of winning at everything I’ve done… there’s nothing I’m more passionate about than this business.”

To maintain this track record of winning, and imbibing that into Aston Martin’s DNA, the Canadian knows he has to have a winning team.

“For me, winning here doesn’t necessarily mean winning the world championship; it means having a winning team that’s capable each weekend in winning the race.”

Stroll’s brainchild ‘Campus’ is going to be a three-building facility with new technology and innovations. Besides developing the team technically, Stroll has a building reserved for catering to the needs of the team’s employees; it would include a daycare and wellness center as well as a lounge.

With new tools in his box, Stroll looks to bring back the British manufacturer’s name in the sport. A new wind tunnel and new headquarters could only mean a happy team and, therefore, an even better car. The 2026 season looks to be an interesting one for the Silverstone team.

The post Lawrence Stroll Explains Why Winning the F1 Title Is Not Aston Martin’s Primary Ambition appeared first on EssentiallySports. 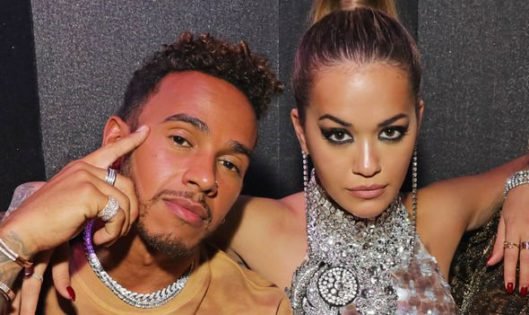 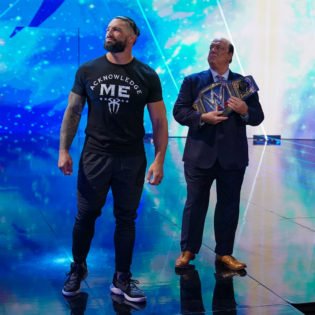 Will the ‘Tribal Chief’ Roman Reigns Continue his Dominance at the Biggest Party of the Summer? 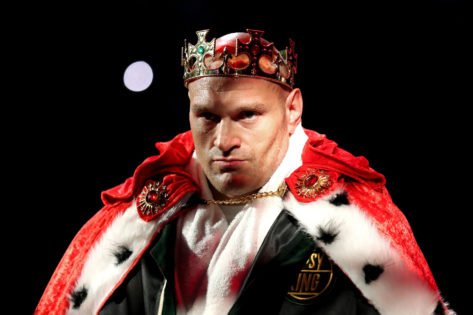