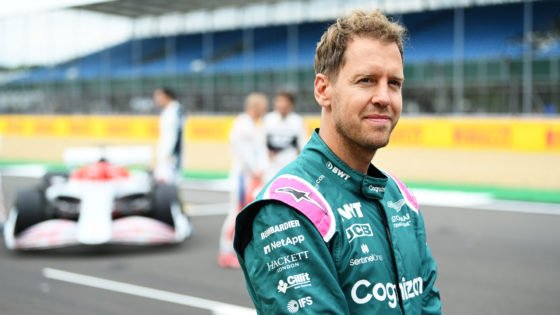 Sebastian Vettel had a terrible 2020 season with Scuderia Ferrari. The German, who could often be found in the top 3, was battling with the midfield cars all season long. As a result, Vettel finished the season P13 in the driver’s championship.

And after the Italian-based team endured one of the worst seasons in Formula 1, Sebastian Vettel left Ferrari for the new/rebranded Aston Martin this season. It was a bit of a shocker of news for the F1 fraternity when the German decided to choose the Silverstone-based team.

But it may be for a good reason since Aston Martin owner Lawrence Stroll revealed Sebastian Vettel sees something big in the Silverstone-based team.

What did Lawrence Stroll say?

During an interview with Tom Clarkson in Beyond the Grid podcast, when asked how would you describe the vibe of Aston Martin, Lawrence Stroll replied: “I think it’s fair to say everyone recognizes in the paddock that we are the next big thing to happen in Formula One. There definitely is that vibe.”

SINGAPORE – SEPTEMBER 16: Lawrence Stroll, father of Lance Stroll of Canada and Williams walks in the Paddock before final practice for the Formula One Grand Prix of Singapore at Marina Bay Street Circuit on September 16, 2017, in Singapore. (Photo by Lars Baron/Getty Images)

“Actually, Sebastian himself told me that two weeks ago or three weeks ago. We were just sitting, actually having lunch outside the hospitality seizures. Just the vibe everywhere, everyone just talking they are believed that we will be the next,” concluded the Canadian.

On a damp track at the Turkish Grand Prix, Sebastian Vettel opted for a set of medium tires on lap 38, while the track was still wet. As a result, the four-time world champion spun several times at Istanbul Park. And before heading to the pits a lap later, the German then suffered a half-spin at pit entry.

The decision to opt for slicks ruined the entire race for Vettel as he finished P18, just ahead of two Haas cars. Meanwhile, Sebastian Vettel has taken responsibility for the call to switch to medium tires at the Turkish GP.

“Together [we made the dry tire call] but in the end, I made the decision. I wanted to try to go for it. On the inters there was nothing left, so I thought the dry tires could be as good, but I couldn’t break them in and just had no grip,” said Sebastian Vettel after the race.

“It was worse than I expected, even if it was damp a little bit here and there, or wet. But the main thing was I couldn’t break the tire in and then you are just sliding on the top,” added the German.

Read More: “The Easiest Way Out” – Sebastian Vettel Sheds Light on His Career Plans After F1

Can Sebastian Vettel display an impressive performance at the US Grand Prix? What do you think? Let us know in the comments section below.

WATCH: Brock Lesnar Makes His Return With a New Look and an Thrilling Position on The Bearded Butchers Present 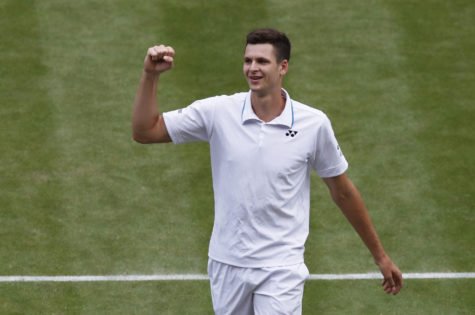 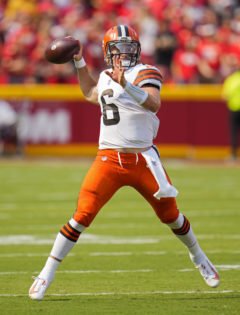