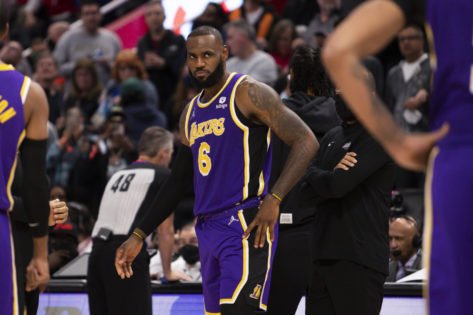 The Los Angeles Lakers beat the Indiana Pacers tonight in a thrilling overtime victory. They were led by 37-year-old LeBron James, who returned to the starting lineup after serving a one-game suspension. It was an eventful game for King James, who not only hit crucial shots, but also stirred up some controversy.

With less than three minutes left to go in overtime, LeBron halted play to talk to the referee. He pointed out two Pacers fans whose behavior was not appropriate according to him. In response, those two fans were ejected and had to leave their courtside seats. One of them also mocked LeBron on their way out by doing a crybaby impression.

Fans on Twitter are always quick and tonight was no different. Immediately fans began to troll LeBron over this incident, and within minutes, ‘LeSnitch’ started trending on Twitter. There were also other trolls calling him ‘LeKaren’ and ‘soft’ because of this incident.

And just like in the past, LeBron shut up these critics and trolls with some big shots to seal the game for the Lakers. He also brought back his iconic Silencer celebration after hitting a big three over Pacers’ Myles Turner and fired up the crowd.

READ MORE – Malik Monk on LeBron James: ‘I’ve Been Watching Him My Whole Life. He’s Like Our Michael Jordan’

The Los Angeles Lakers entered the season as title favorites after acquiring Russell Westbrook. However, their performances have been far from that. Tonight’s win was only their 10th of the season, making their record 10-10 before the Thanksgiving break. And the main reason for them not being worse off is LeBron James.

Injuries have been a huge problem for the Lakers this season, with LeBron missing 11 games already. In his absence, the Lakers record is an embarrassing 4-7, showing their overreliance on the King. And when he plays, they are 6-3 so far, which is obviously a lot better.

Even at 37, LeBron is arguably one of the best players in the league. There are two other superstars on the roster aside from him, and still, he is the best player every time he steps on the court. So, the Lakers desperately need him to stay healthy throughout the season, otherwise they could witness a repeat of last season’s embarrassing playoff exit.

The post LeSnitch Trends on Twitter After LeBron James Gets Two Fans Ejected During Lakers vs Pacers appeared first on EssentiallySports. 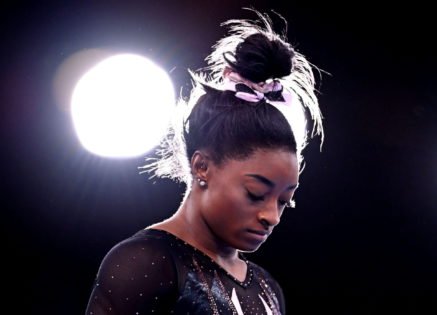 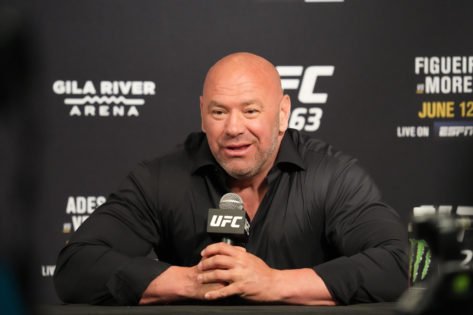 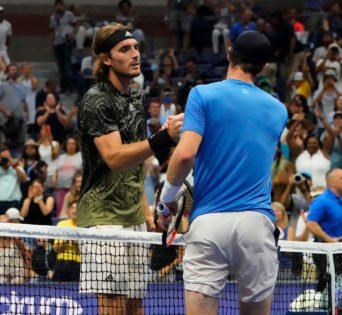 “Don’t Think Any of Them Will Win 20 Grand Slams”: Andy Murray on Next Generation Stars Taking Over Big 3