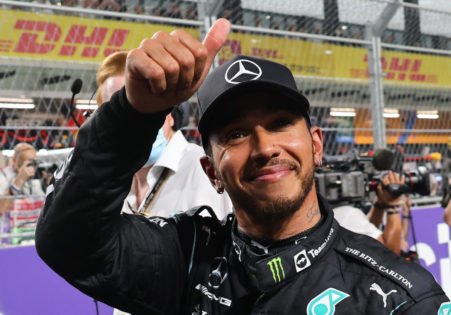 F1 star Lewis Hamilton recently invested in a rapid grocery delivery start-up, Zapp. Launched in 2020, the company has seen tremendous market expansion and scalability in major cities of the UK. The idea behind the Zapp was to help those affected by Covid restrictions get their shopping. The riders from Zapp deliver the grocery and essential commodities in as little as 10 minutes.

The company’s Series B funding round was led by venture capital firms Lightspeed Venture Partners, 468 Capital, and BroadLight Capital. They have attracted investment from top tech funds, Singapore’s sovereign wealth fund, and Formula One champion Lewis Hamilton. The total investment raised stands at $200 million, however, the company has not disclosed Hamilton’s share in that.

As per sources, though relatively new, the company is on track to clock $100 million in annual revenue already.

Grocery-delivery startup Zapp raises $200 million in round backed by Lightspeed and Lewis Hamilton as demand for superfast delivery surges https://t.co/dlmoX40U1n

Lewis Hamilton invests in a start-up

The Briton was last seen at a store in LA since the Abu Dhabi debacle. With less than a month left for the pre-season testing, fans are eagerly waiting for updates on his return. However, he is in the news for a different reason. Market-smart Hamilton has splashed out investment in a start-up.

The rapid delivery app is a direct competition to many companies working in this sphere. Some of the well-funded rivals include the Turkish company Getir and German’s Gorillas.

Meanwhile, Hamilton has made no public appearance, let alone answering the doubts of his fans. His teammate for 2022, George Russell, has already started with his preparation for the upcoming season, like many other drivers. Many expect Sir Lewis will base his decision to return on the findings of the FIA review into the Abu Dhabi scandal.

However, as it stands, that is not feasible anymore, because the FIA has announced they will reveal the findings right before the inaugural Grand Prix. With uncertainty around the 7-time world champion, Mercedes will have to figure out their future course of action soon. Tell us your predictions in the comments section below.

The post Lewis Hamilton Disburses Heavy Investment in a UK Start-Up Amidst Silence on F1 Front appeared first on EssentiallySports. 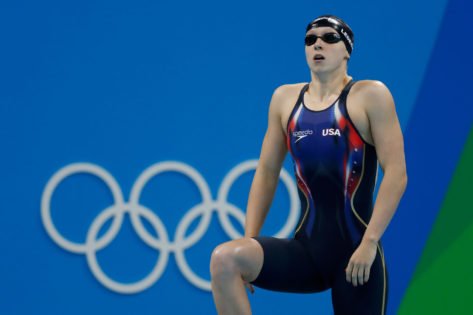 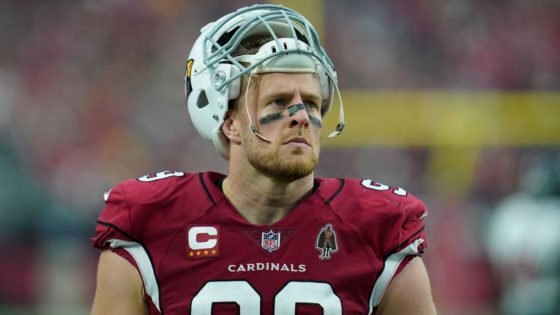 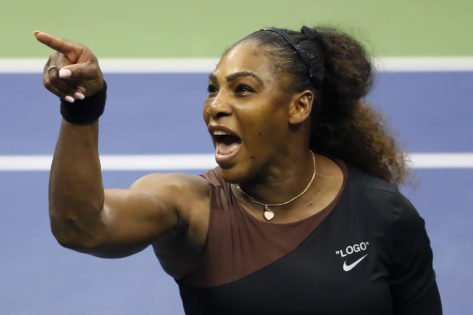 From Serena Williams’ Foot-Fault, Novak Djokovic’s Default, to Nick Kyrgios’ Collar, Here are the Top Controversies at US Open