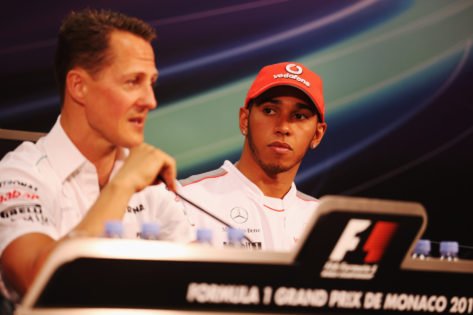 Nico Rosberg has driven alongside two of the most legendary world champions of Formula 1. Having accompanied Michael Schumacher, and his record-breaker, Lewis Hamilton. Thus, if there’s anyone who can draw comparisons between the two, it’s Rosberg. With ‘mind games’ being a buzzword of the 2021 season, Rosberg reveals who did it better.

Nico Rosberg revealed it was Michael Schumacher who knew where to get his opponents. To prove his point, Rosberg brought back a renowned F1 story. “In Monaco, there was only one toilet in the garage. And Michael goes in ten minutes beforehand, locks himself in. He knows that before getting into the car, drivers have to go to the toilet again before qualifying.” [translated using Google Translate]

Unfortunately for Nico, he really had to use the toilet. ” I am outside and knock and knock. Nobody answers, full of panic. So I finally had to do it somewhere in the corner.”

Although Schumacher had his ways and takes the win on the “psychological wars”, Rosberg doesn’t absolve Hamilton. ” Lewis can do that too, but he is not now in such a way that he focuses on it all day.”

Lewis Hamilton has his own ways

Schumacher was consistent, but Hamilton was clever. Nico Rosberg pulls another anecdote out for his argument. Rosberg recalled a time when he had pole position after a qualifying session; however, there was a yellow flag on his lap. “So he immediately dodges to the stewards after qualifying, even though I’m his team-mate, and doesn’t say, ‘hey, you have to look again at Nico, because he drove the thing under yellow.”

Rather, Hamilton played a clever card against his teammate and rival. “Instead he says: ‘Oh, I’m only here to clarify whether [Nico] can do qualifying next time’. And they promptly called me. I had to go up to the stewards just because he was there.”

Although Hamilton had his way, Rosberg argues he is a different competitor now. With Max, the “game” is usually played with and through the media. While they have tagged Verstappen ‘Max Max’ for his short temper; Lewis has the experience of seven years in the title battle. Rosberg believes he knows how to handle the heat the media throws at him.

Further, Hamilton knows the lay of the land- the rules, the tracks, and where he can get his way without getting into trouble. Rosberg explained that over time, the champion has become clever.

“What he does very well is just the whole political, with the media. He acts very, very cleverly. And also on the track, when you go into the gray areas, it’s somehow never really his fault. It’s always the opponent’s fault.”

Formula 1 is a very challenging sport. The cream of the crop is made to compete; where the cars and the race can’t be controlled, the mind games are only aftermath. 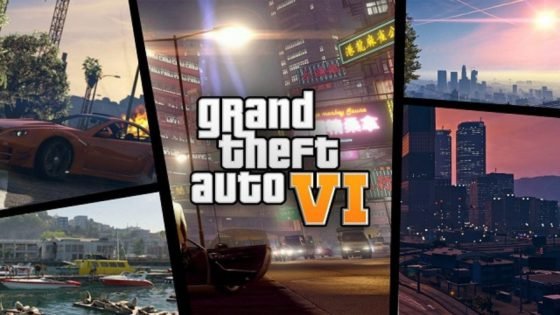