Diego Schwartzman has been executing his prime game at Indian Wells. As result, he has successfully reached the quarter-finals of the competition. The Argentinian took on the number sixth seed, Casper Ruud, handsomely in straight sets in the round of 16.

At the press conference after the fourth round, Diego Schwartzman opened up on his relationship with his fellow Arengtinian, Juan Martin Del Potro. Diego continued talking about how Del Potro has been an inspiration for the whole of Argentina.

After the fourth round, Diego Schwartzman was asked to open up on his relationship with Juan Martin Del Potro in the press conference.

In response, he said, “Well, I, obviously for everyone who has playing tennis in Argentina and whole Latin America, we have Juan Martin as leader, as like a captain in a team. We were always following his steps on court, in the tour, and it’s very sad to, you know, have a few years without him playing the same tournament. And me, we have a very good relation and I was just thinking and, send to him wishes to have him one more time here in the tour.”

NEW YORK, NY: Juan Martin del Potro of Argentina reacts after winning a game during his men’s Singles finals match against Novak Djokovic of Serbia on Day Fourteen of the 2018 US Open at the USTA Billie Jean King National Tennis Center in the Flushing neighborhood of the Queens borough of New York City. (Photo by Matthew Stockman/Getty Images)

Furthermore, he praised all the top players of Argentina who have made their fame in tennis.

“But for many guys, I mean not just Juan Martin, we have a few years before too many players in Argentina. Top 10, guys within I’m not sure final here but many great tournaments in US, US Open. So, our tennis is Argentina, I think Juan Martin it’s 1, it’s 1 or 2, you know he’s the best in our history. But we have a lot of great names in Argentina so that’s why many guys are playing tennis in our country.”

Diego Schwartzman has been performing artistically at the Indian Wells. He has now swimmingly entered the quarter-finals of the competition. On his way, he triumphed over some strong contenders like Casper Ruud and Dan Evans. The first two rounds were a bit challenging as the match went on to the deciding set. However, in the round of 16, Schwartzman registered an easy victory.

To play in the semi-finals, he’ll be up against the Brit, Cameron Norrie.

The post “Like a Captain in Team”: Diego Schwartzman on the Impact of Juan Martin Del Potro in Argentina appeared first on EssentiallySports. 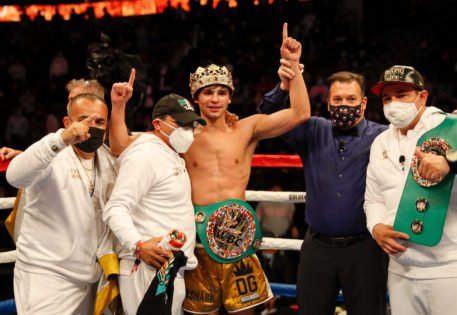 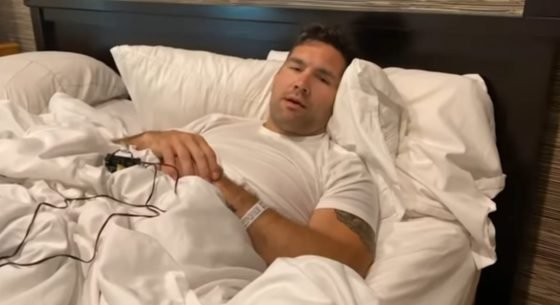