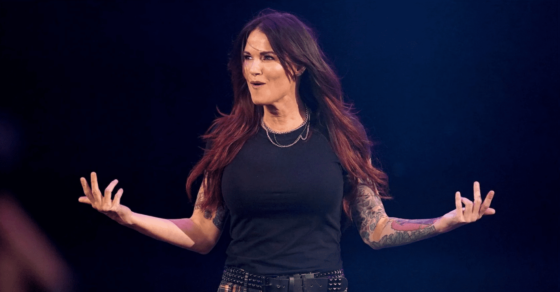 WWE Hall of Famer surprised everyone when she made her return on this week’s edition of Friday Night SmackDown. However, this comeback would’ve been much different if Lita and AEW would’ve reached a final conclusion.

Yes, you are right! AEW approached the former WWE Women’s champion Lita last year to get in a program against AEW’s face of women’s decision, Britt Baker.

Starting in 2019, AEW has turned multiple heads of the pro-wrestling industry. However, they were looking to make more strides because Fightful Select recently reported that AEW approached the Hall of Famer to get into the face of Britt Baker.

Tony Khan’s company wanted to make Lita make appearances against Britt Baker and there would’ve been a big showdown between the two women at the AEW All Out PPV last year.

However, the two parties couldn’t come to a common ground. Following is the excerpt from what Fightful Select reported.

“Fightful learned via sources close to Lita that AEW had reached out to the WWE Hall of Famer back in 2021 to appear on a show, but the two sides were unable to come to terms. Specifically, we learned that a pitch was made to Lita to appear in a top program with the AEW Women’s Champion Dr. Britt Baker DMD. There were talks between the two sides and a creative plan laid out to possibly happen around AEW All Out 2021, but it didn’t end up happening.” [h/t”: Ringside News].

It looks like Lita never wanted to betray the company which made her the icon of women’s wrestling and immortalized her legacy as a wrestler.

Eventually, the former champion made her comeback to the sport after retiring in 2006.

There are umpteen dream matches for Lita at WWE

WWE broke ground when they programmed the Hall of Famer Trish Stratus and Charlotte Flair for a match. Just like that, Lita can face the likes of Charlotte Flair, Becky Lynch, Sasha Banks, and many more.

And it looks like WWE doesn’t want to waste more time as, on her return, Lita delivered a ‘Twist of Fate’ to the reigning SmackDown Women’s champion Charlotte Flair.

The 46-years-old legend is scheduled to appear at the upcoming Royal Rumble PPV, which will surely be interesting to watch with other legends from the past also appearing.

The post Lita Turned Down Massive AEW Rivalry Against Britt Baker in 2021 appeared first on EssentiallySports. 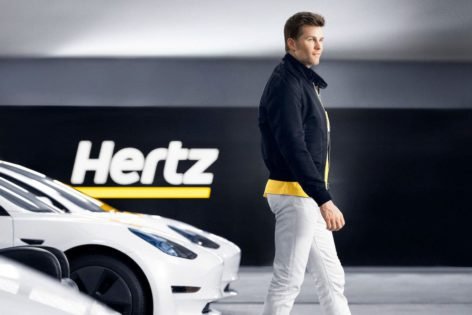 Tom Brady Takes it to the Next Level; Develops a COLOR Along With Pantone 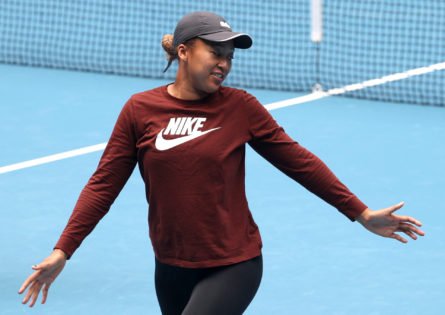 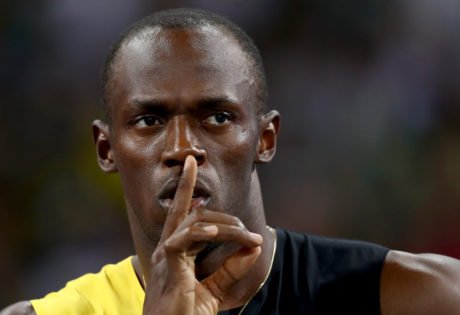