Over the past few weeks, Logan Paul has constantly made waves with his artwork, NFT investments, and his $3.5 million Pokemon cards. The news surrounding his Pokemon cards purchase dominated headlines. However, it was soon reported that the YouTuber turned boxer might have bought fake cards.

Ever since then, ‘The Maverick’ has been trending in the news. After revealing he would verify the authenticity, fans waited to see what would transpire. Recently, Logan Paul released a video about his purchase.

The 26-year-old said, “Quick context, this is Matt. He’s one of the biggest sports card collectors in the world and he bought the Pokemon case for $2.7 million. He then sold it to me for $3.5 million, but he’s become a close friend. And I could trust that he’d refund me if things went wrong.”

Read More – VIDEO: Canelo Alvarez Scares an Interviewer by Driving His Car Up the Wall

When the news of Logan Paul buying fake cards broke out, he took it to Twitter to share his candid notions.

“update on this: I’m flying to Chicago this weekend to verify the case with BBCE, the company who insured its authenticity to be continued…”

Will Logan Paul really get a refund for the Pokemon Cards?

Spending such an exorbitant amount over Pokemon cards didn’t really cause a massive dent to Logan Paul’s bank balance, as he has made a substantial fortune for himself. However, as $3.5 million is a terrific amount, ‘The Maverick’ will be keen on a refund.

In the coming few days, things on this entire matter could get clearer and fans will get to know what his next move will be.

What do you make of this story regarding ‘The Maverick’ Logan Paul and his Pokemon cards?

The post Logan Paul Confident of Getting a Refund of $3.5 Million for Fake Pokemon Cards appeared first on EssentiallySports. 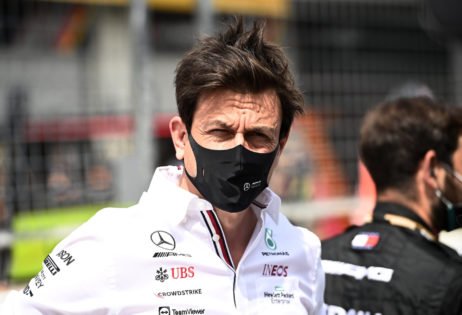 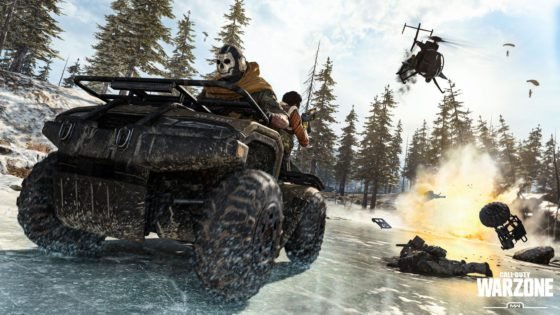 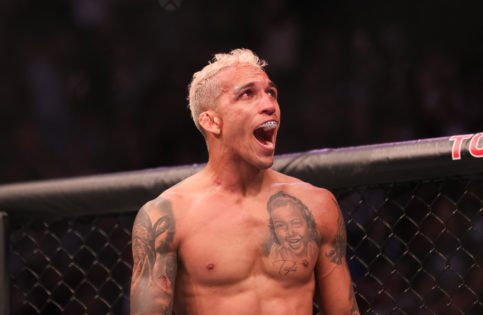 Charles Oliveira Net Worth: Does He Still Live in a Slum After Earning Millions?