Logan Paul had already spun several headlines regarding his multi-million dollar purchase of Pokemon cards. However, he came across a massive shock when he found his $3.5 million Pokemon cards were fake. The 26-year-old clearly didn’t like it and he opened up on the whole scenario in his latest vlog.

After opening the box, everyone found out about the scam, and one of the people tagged it as the “biggest fraud in the entire history of Pokemon.”

Logan Paul looked extremely stressed after he found about the scam and went straight into his private space. A while later, he said, “I’m a super positive person, bro,” Logan said. “And, I’ll always be the one to look at the bright side, and I am trying, but this is very hard…It’s sad for the Pokémon community, like, how many fraudulent things are out there?”

Is Logan Paul in some serious financial jeopardy?

Despite amassing a hefty net worth, financial scenarios haven’t been quite pleasing to Logan Paul in recent times. Apart from being scammed with fake Pokemon cards, ‘The Maverick’ has claimed that he has not received his payment from the exhibition scrap against Floyd Mayweather in June 2021. Therefore, it’s not a very bright phase for the youngster.

Before losing money on Pokemon cards, Paul had accused Mayweather of underpaying him. ‘The Maverick’ took the matter to social media and wrote-

“Yeah because the dirty little rat hasn’t paid me yet lol. It’s been 6 months. but no worries @Floydmayweather, @KSI and I are going to make back the money you stole from me & more. January 4″

Yeah because the dirty little rat hasn’t paid me yet lol. It’s been 6 months.

but no worries @Floydmayweather, @KSI and I are going to make back the money you stole from me & more. January 4 pic.twitter.com/0G8SZ960IM

Paul has clearly struggled to get his deservings in recent times. That being said, as he is well aware of his global stardom and social media popularity, he can find several more ways to bring back all the money.

The post Logan Paul Victim of the “Biggest Fraud in the Entire History of Pokemon” appeared first on EssentiallySports. 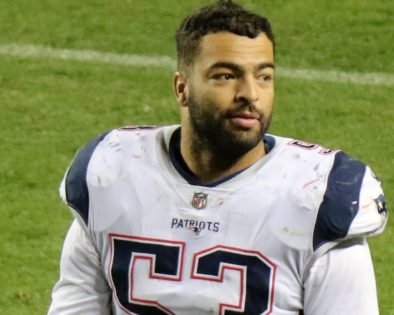 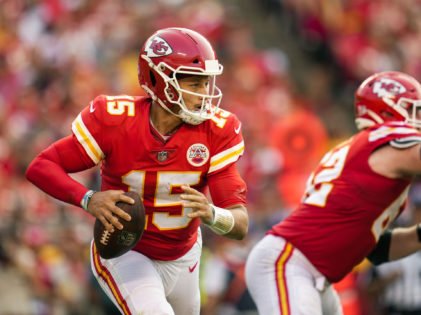 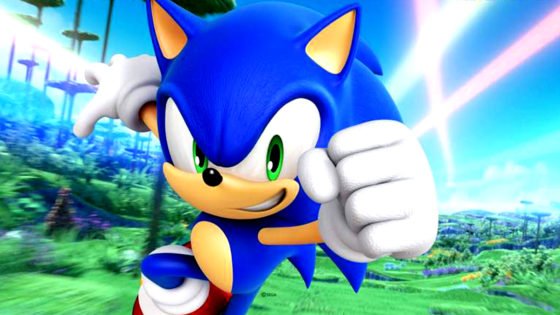