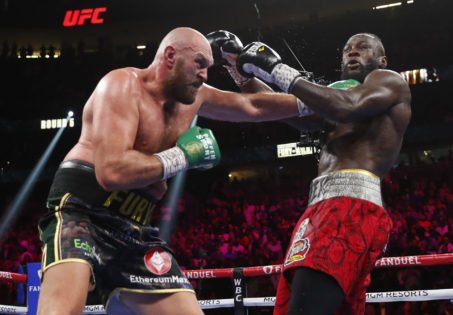 Deontay Wilder is out of the hospital following his fight against Deontay Wilder. On Saturday night, the boxing world witnessed one of the greatest heavyweight showdowns of all time. The Tyson Fury vs Deontay Wilder fight was a fight for the ages.

Both heavyweights left it all out in the ring on Saturday night in front of a packed T-Mobile Arena in Las Vegas, Nevada. Wilder took a lot of punishment after his second straight loss to Tyson ‘The Gypsy King’ Fury, and they took him to the hospital immediately after the fight. Wilder’s manager Shelly Finkel gave fans an update on ‘The Bronze Bomber’s condition.

“Deontay broke his right hand behind the third knuckle and he has to have that fixed next week. He has to have surgery. The knuckle is OK. It’s the bone behind the knuckle that broke. He’s sore but he was OK, he was home yesterday. He’s healing and at this point, if everything is OK, after the hand surgery he’ll probably look to enter the ring mid next year, like April or May.” Finkel said.

Deontay Wilder will definitely make a comeback to the ring. His trainer Malik Scott reassured fans that retirement isn’t something that the Alabama native is considering. “Deontay has set his family financially secure so he doesn’t have to fight to make a living. But retiring is not in his plans at all and not something we’ve discussed.” Scott said.

This is a Deontay Wilder appreciation post. He’s a true warrior of the sport who has shown a lot of guts and heart!

What’s next for Deontay Wilder?

Deontay Wilder will now undergo surgery and a doctor will have to clear him before he can enter the ring again. However, Wilder remains a top contender in the heavyweight division despite his second loss to Tyson Fury.

Losing a big fight to a great fighter shouldn’t rule you out of other big fights.

Not many other heavyweights in the division can take Wilder’s right hand, get knocked down twice, and get back up to finish him off. Who Wilder will fight next is very hard to say. However, the smart move is to go for an easier fight to gain confidence and go back to winning ways.

Who do you think Wilder should fight next?

The post Manager Gives an Update on Deontay Wilder’s Return to the Ring appeared first on EssentiallySports. 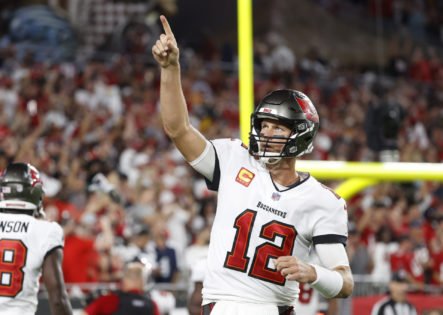 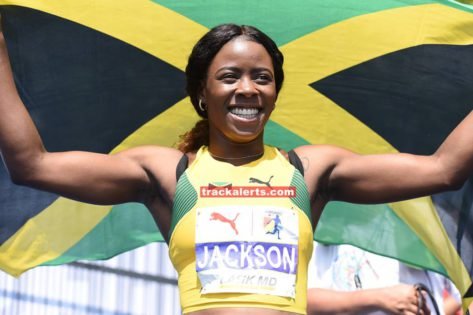