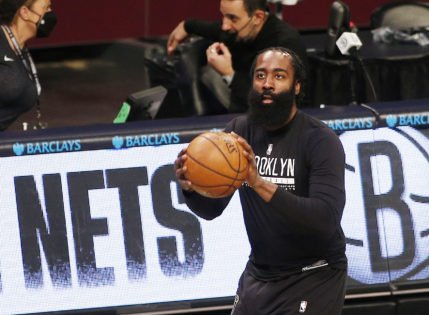 With the NBA, every little stat or comment can turn into a debate between fans. When this involves popular players, the debate gets even more heated online. This time, the debate includes Stephen Curry, James Harden, and the late Kobe Bryant.

This recent debate puts Curry, Harden, and Bryant under the same sphere. Let’s take a look at why the three NBA icons were compared, causing fans to discuss the same.

Hot take: James Harden’s passing and scoring ability combined with his longevity puts him higher all-time than some greats like Stephen Curry and Kobe Bryant pic.twitter.com/2vQx6QKij9

Is James Harden really ahead of Steph Curry and Kobe Bryant in the GOAT debate?

As per a recent tweet, Harden’s scoring and passing skills, along with his ‘longevity’ rank him over Curry and Bryant on the all-time list. Naturally, the statement has caused fans to wonder about the same, some agreeing and some disagreeing.

Talk to these casuals

Casuals will never get it

Many fans were against the suggestion completely. However, Harden fans were happy. Many even mentioned players like Allen Iverson, convinced that Harden is better than them as well. “Also Harden > Wilt Chamberlain,” wrote another fan.

One agreed with half the thing, agreeing that while he thinks Harden can be better than Curry, he is not above the Los Angeles Lakers legend.

Is Harden really better than Curry and Bryant?

Looking at their careers, all three players have had a completely different journey.

Bryant started his journey in the 90s as a Round 1 Pick 13, backing his way up. He played with the Lakers for 20 years, winning the team five champions – one three-peat and one two-peat. Bryant’s game brought the Lakers and the NBA back to life for many, developing everything on his Mamba mentality. The five-time NBA champion retired in 2016, scoring an average of 25 points.

READ MORE: Michael Jordan Spent $10000 From His Net Worth To Make His $21 Million House “Green”

Meanwhile, Harden and Curry are both active right now.

Curry has been playing for the Golden Street Warriors his entire career and is known as the best shooter the NBA has seen. The 33-year-old has also won three titles with the Warriors, helping revolutionize the game. This season, the Warriors are back to being a dominant force, Curry drawing MVP talk yet again with his 28.2-point per game performance.

James Harden, on his end, is still looking to win a title. However, that does not undermine his ability as a player, as he still is one of the best scorers in the league. Harden’s game has also improved with time, his journey starting with the Oklahoma City Thunder. The 32-year-old is currently with the Brooklyn Nets, hoping to win that elusive title.

With his roles slightly altered in Brooklyn, Harden is averaging 20.7 points per game.

The three players have three distinct playing styles, making it difficult to judge or compare them together. Though some may concern Harden over the other two, Curry and Bryant are already on many people’s GOAT lists.

WATCH THIS STORY: Heres How LeBron James, Russell Westbrook & Other NBA Players Chose to Celebrate Thanksgiving in the Past Few Years

When is Harden’s next game?

After their 123-104 win against the Boston Celtics, the Nets will face the Phoenix Sun on November 27.

Do you think Harden is better than Steph Curry and Bryant? Can the 2018 NBA MVP win a title with the Nets? 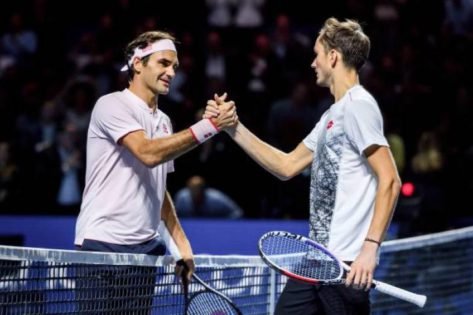