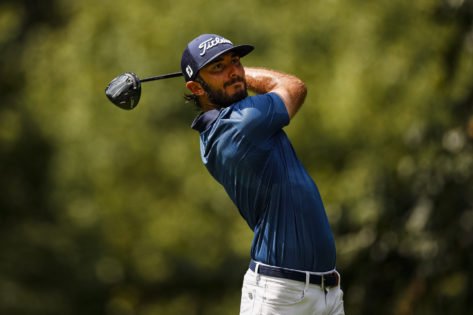 Max Homa is living his best life at the moment. The 30-year-old won the 2022 season opener – the Fortinet Championship and is gearing up for what will be a challenging season for him on the tour. Furthermore, Homa is currently in a state of excitement as his favorite MLB team is competing in the NL West for a chance to progress to the 2021 World Series!

Max Homa is an avid fan of the LA Dodgers since he hails from California. Homa never misses the Dodgers’ games and often posts his takeaways on Twitter. In a recent post, Max Homa made a tweet about what he thinks is the one similarity that golfers and baseball athletes face. Upto you judge if it is spot on or inaccurate!

“The only time I can relate to professional baseball players is when they foul it off their ankles cuz I’ve hit my putter on mine like 100 times and it hurts like a female dog*,” Homa wrote on Twitter.

Homa’s fans dropped mixed opinions in the comments section, but nonetheless, the tweet was a good one. The Dodgers are currently battling the Atlanta Braves in the League Championship Series, and currently trail the Braves 3-2 in the series.

How many PGA Tour wins does Max Homa have?

Max Homa has registered three wins on the PGA Tour and has won every time since 2019, except for one year. He kicked off the 2021-22 PGA Tour season with a win at the Fortinet Championship, and the season opener proved to be a fruitful one for the California native.

Homa won the Genesis Invitational back in 2020 in a playoff with Tony Finau. Homa’s first win came on the tour when he finished three spots ahead of anyone else on the leaderboard at the 2019 Wells Fargo Championship.

The 30-year-old has been one of the most active golfers on Twitter over the past few years and continues to impress with his social media wit and humor. Only time will tell if Homa will enjoy his multiple-win season on the PGA Tour this time around.

Do you reckon Max Homa can achieve it?

The post Max Homa Names One Instance Which Golfers and Baseball Players Can Relate To appeared first on EssentiallySports. 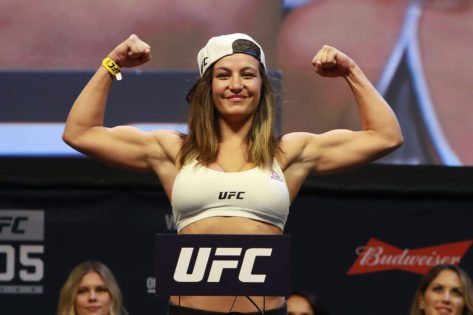 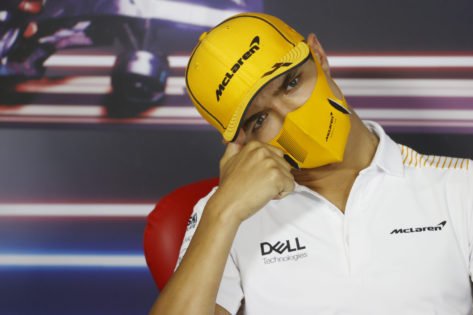