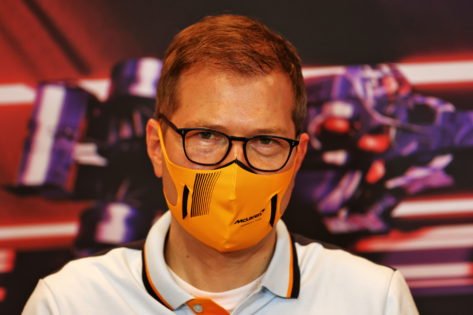 The biggest talking point of the 2021 F1 season has arguably revolved around the two title contenders, Lewis Hamilton, and Max Verstappen. However, in the past few months, their respective bosses, Toto Wolff and Christian Horner have been attracting quite a lot of negative light amidst the never-ending war of words.

The focus seems to have slightly deviated from the on-track battle to the off-track battle with Horner recently claiming Wolff to be the best suited for the role of a pantomime villain. Of course, there’re also Horner’s comments that he wouldn’t need to kiss Wolff’s a*se and the recent ‘rogue’ marshal accusation.

Hence, amidst an insanely hot rivalry between the duo, McLaren’s team principal, Andreas Seidl, decided to chip in his view on the ongoing war.

Although he opined that such rivalries make the sport more entertaining for the fans, he did clarify that McLaren, in no case, would put themselves in such a disrespectful position.

What did the McLaren F1 boss say?

As reported by Motorsport, Seidl opened up about the positives of the feud between Horner and Wolff which has been on a drastic rise since Silverstone.

“If you watch everything which is ongoing at the moment, it is clear, obviously, there’s a lot at stake,” he said. “It’s different to the battles we are in further back, and is obviously great to a certain degree for the fans, and for the show because, in the end, it should be entertainment as well.”

The rivalry started off well with both Horner and Wolff respecting each other on and off the track considering the noticeably frequent handshakes and acknowledgements. However, as the season progressed, the respect has visibly come down quite a lot.

Seidl: Some of the comments we’ve seen in recent weeks…

The German engineer affirmed that Wolff and Horner have crossed the line a bit in the past few weeks with much aggressive comments.

“I definitely think that some of the comments we’ve seen in recent weeks, it’s definitely not something I could imagine would come from us in such a situation,” he said. “I think it’s very important, and it doesn’t matter if you fight for wins, or if you are last, that you always keep respect for the competitors, for the FIA, for F1.

“We are in this together, and it is important that there is respect for the volunteers who help us, in the end, to put on these race weekends,” Seidl concluded.

Overall, do you think Seidl’s opinions are reasonable? Are Wolff and Horner starting to lose respect for each other? 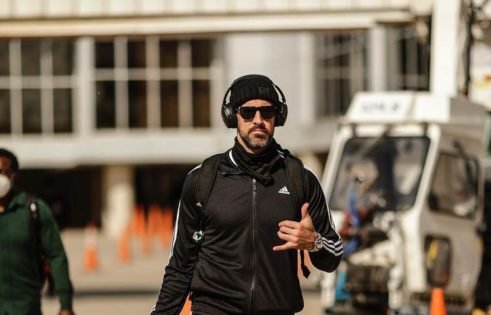 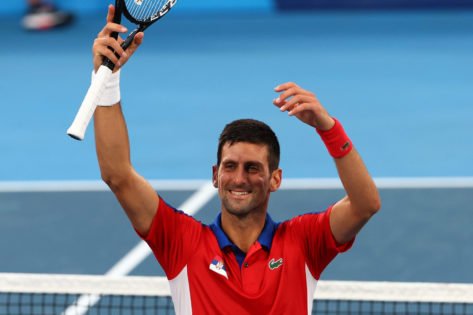 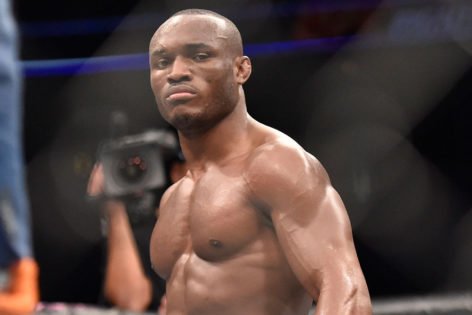