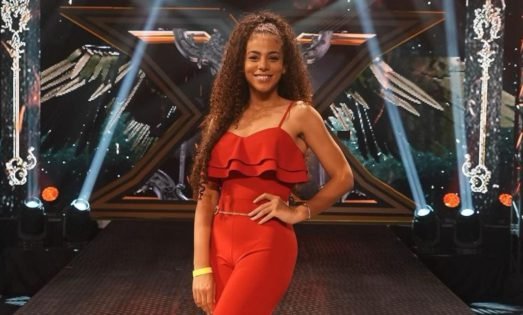 Ring announcers are a crucial part of combat sports, especially in WWE. When we say WWE ring announcers, many names pop up in our heads. A ring announcer’s legacy is something that stays forever with the fans. Now a new ring announcer Samantha Irvin will start her legacy in WWE.

Samantha Irvin made her debut on the latest SmackDown episode. She signed with WWE in April 2021. Before her, they brought in Mike Rome as the substitute announcer for Greg Hamilton after his release in October 2021.

Samantha took to her Twitter to announce her debut in the Blue Brand. She was very excited about working on the main roster.

Why did Samantha Irvin join SmackDown instead of Raw?

Samantha Irvin made her SmackDown debut on the latest episode, which was at Omaha, Nebraska. She signed with WWE on 23rd April 2021 and was on the announce team for 205 Live and NXT. In less than a year, Samantha has joined the main roster announce team on the blue brand.

But why did she join the blue brand? The reason for her to be on SmackDown is that Samantha and WWE superstar Ricochet are dating in real life. And there have been speculations that as per an unsaid WWE policy, they draft couples on the same brand.

Read More:- Who Is the Woman on WWE Superstar Ricochet’s Latest Post? All You Need to Know About Samantha Irvin

Like WWE superstars, announcers also travel around for live events and house shows. So, to maintain their personal life, WWE keeps couples on the same brand.

Therefore, Samantha is on SmackDown so that she and Ricochet can get some personal time while working.

Who is Samantha Irvin?

Samantha Irvin’s real name is Samantha Johnson, and she was born on January 9, 1995. Samantha is originally from Dennis, Massachusetts. She moved to New Bedford, Massachusetts, and attended Normandin Middle School and New Bedford High. After graduation, she returned to Normandin, where for several years she was the Drama Club director and put on four shows.

Samantha is also a singer who also plays the flute. She was a semi-finalist on America’s Got Talent season 10. We also know her as the Flautist on the ‘I Can See Your Voice’ TV show.

It is not the first time Samantha will be on TV. She is a self-made celebrity outside WWE. It will be interesting to see her work as an in-ring announcer in WWE. It will be more interesting if WWE acknowledges their relationship on TV, as they did with Renee Young and Dean Ambrose (Jon Moxley) in 2017. 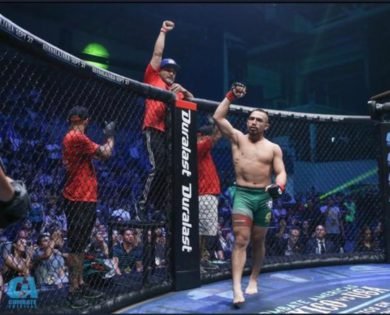 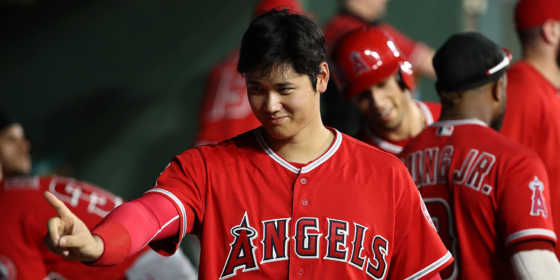 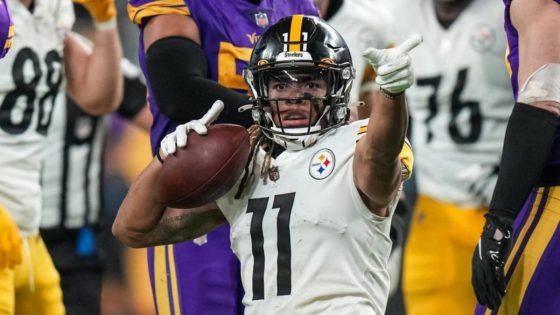