Michael Jordan owns such a star power that his opponents, to this day, use it to gain some spotlight. Be it that iconic crossover from Allen Iverson or a dozen other occasions, pulling one successful move against MJ made many of his rivals popular.

The Last Dance documentary showed how a comment from Orlando Magic’s Nick Anderson had irritated Air Jordan. After snatching Game 1 from the Bulls, Nick had said, “45 isn’t 23” and the rest is history. So how bad was their rivalry?

In a recent interview, 53-YO Nick Anderson gave Brandon Scoop B Robinson an insight into his rivalry with Michael Jordan. The former Orlando Magic guard-forward expressed, “We used to have our battles. They were great battles, they were fun battles.”

Now, in his two-decade long career, High Highness trash talked against Larry Bird, Kevin Garnett, and many other players. So Nick remembered the night MJ took him into his range and yelled, “You can’t check me. There’s NOTHING you can do to stop me MOFO!”

Michael Jordan to Nick Anderson in a game in the 90s: “You can’t check me. There’s NOTHING you can do to stop me MOFO!”

“We used to have our battles,” Anderson tells me.

“They were great battles, they were fun battles.”

That historic moment from the 1995 playoffs

After his stint at Minor League Baseball, Michael Jordan was itching to win another title. He got that chance upon his arrival in 1995 when they entered the EC Semis. However, the Bulls were against a crazy roster with Horace Grant, Penny Hardaway, and Shaquille O’Neal.

But during game 1, the man who stood out was none other than Nick Anderson. In an iconic move, with under 10 seconds remaining in the game, the 6’6” Illinois native pulled a clutch steal, chasing MJ from his right end. That steal led to Penny sending an assist to Horace, ending in a massive dunk.

Although MJ claimed his revenge in Game 2 with 38 points, the Bulls still lost the series 2-4. So yes, it became Nick’s lifetime achievement. Didn’t we tell, MJ makes everyone popular.

Watch this story: LeBron James, Michael Jordan and Other NBA Stars Who Got Trolled by Memes 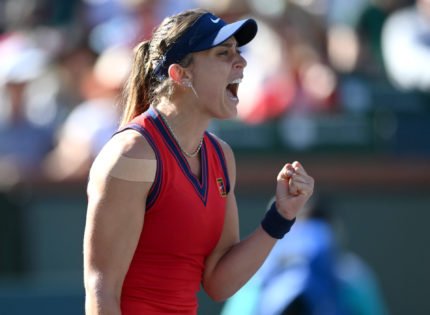 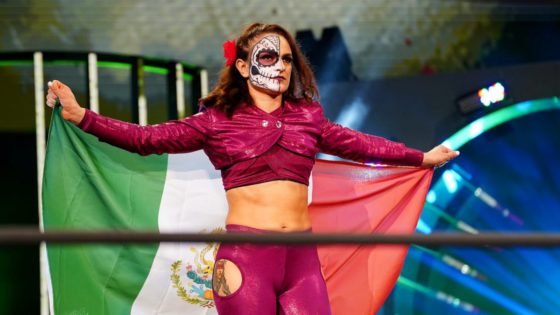 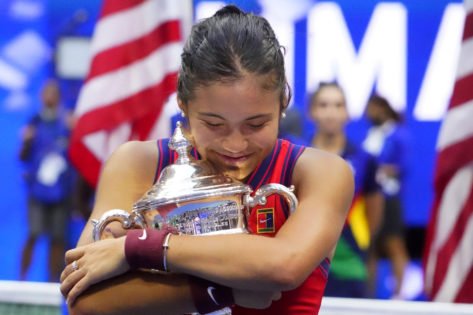