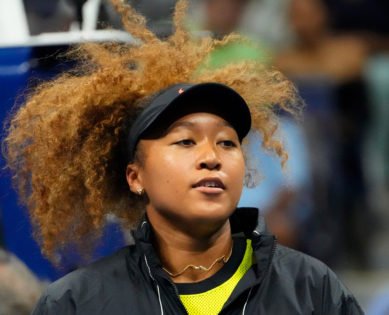 The Tokyo Olympics 2020 marked what was one of the greatest moments in Naomi Osaka’s life. Four-time Grand Slam champion and former world No. 1, Osaka was awarded the honor of lighting the Olympic Cauldron to flag off the Tokyo 2020.

As the final torchbearer of the Olympic Torch Relay, Naomi Osaka lit the grand cauldron inside the Olympic Stadium in July this year. Firstly, this moment signified the notion of hope for the world. Secondly, it emphasized the ‘Stronger Together’ message that is personified by the Olympics.

Osaka interacts with her fans regularly on Instagram, and today was one such time. Engaging with a fan’s appreciation about her lighting the cauldron, Osaka recalled the event and what it meant for her.

Naomi Osaka was very nervous at the opening ceremony

A fan responded to Naomi Osaka’s ‘ask me anything’ post on her Instagram stories. Congratulating her for lighting the cauldron at the Tokyo Olympics, they remarked on how they knew it was going to be Naomi who’d get the honor.

Naomi responded to the fan by posting an image of herself standing in front of the Olympic Cauldron. Holding the Olympic flame high in her hand, Naomi stands confident, with a smile on her face.

“Laughing now cause I was so nervous,” Osaka writes as her reply.

“My hands were shaking and sweating,” Osaka revealed. Understandably, Osaka was extremely nervous as she held the Olympic flame. Significantly, Naomi Osaka was the first tennis player in history to light the Olympic cauldron. This makes her nervousness all the more understandable.

Osaka is now a part of Olympic History

Being the final torchbearer of the Olympic flame, and lighting the cauldron is one of the biggest honors for any athlete. Naomi Osaka herself has called it the greatest moment of her life.

“Undoubtedly the greatest athletic achievement and honor I will ever have in my life,” she wrote. Osaka expressed these words in an Instagram post she made right after the ceremony.

Expressing how big a moment it was for her, she wrote “I do know I am currently filled with gratefulness and thankfulness.“

There remains no doubt that Naomi Osaka has not only etched her name in tennis history, but Olympic history as well.

DIVE DEEPER: Why Naomi Osaka Broke Down During Her Press Conference at Cincinnati Open 2021

The post “My Hands Were Shaking and Sweating”: Naomi Osaka Recalls the Most Nervous Moment of Her Life appeared first on EssentiallySports. 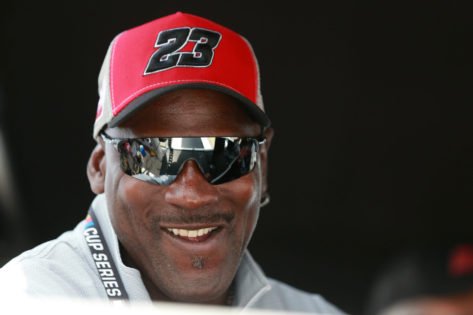 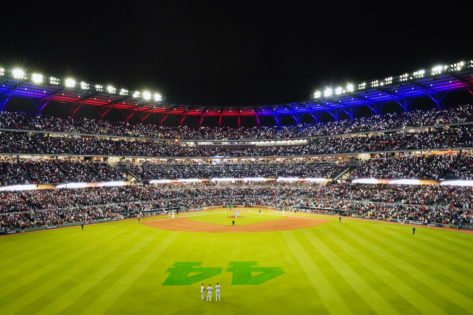 INSANE: The Price of the Cheapest Ticket in Atlanta Braves’ Stadium for the World Series Will Shock You! 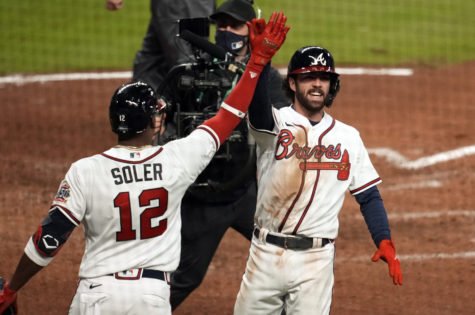