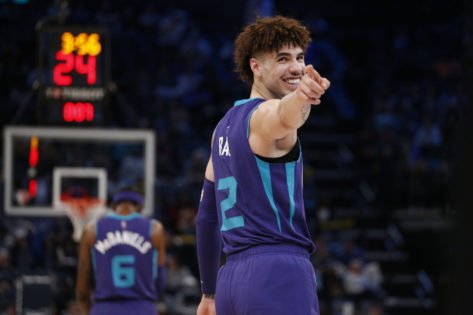 The Charlotte Hornets have come up as one of the more exciting teams in the NBA this season. With a young roster, the team is quickly making their rise among the ranks. In their recent matchup against the Orlando Magic, they took a surprising loss. However, sophomore guard LaMelo Ball did not disappoint as he brought his best to the game.

After an impressive rookie season, Ball has stepped it up in his second year. LaMelo has turned into the facilitator for Charlotte. Moreover, he has stepped up his scoring to contribute more to the Hornets. He is one of the top guards in terms of All-Star voting this season, and he showed a glimpse of it against the Magic.

Nov 10, 2021; Memphis, Tennessee, USA; Charlotte Hornets guard LaMelo Ball (2) walks toward the bench during a timeout after a basket during the second half against the Memphis Grizzles at FedExForum. Mandatory Credit: Petre Thomas-USA TODAY Sports

Ball had the announcers and arena going after great plays on back to back possessions.

In the matchup against the Magic, LaMelo did it all in back to back possessions. First, he took Cole Anthony out of the equation by breaking his ankles and making a crucial three pointer. Then the following play, Ball got a steal and threw one of the best lobs to highflyer Miles Bridges. His play had twitter going wild.

However, his efforts were not enough to take the Hornets over the line. Despite a great night for LaMelo, the Magic got the better of them. The difference came with the bench stepping up for Orlando in their 8th win of the season. The Hornets fall to 23-20 with this loss.

Lamelo is doing all the things y’all said he would never get away with at the higher level .. hilarious https://t.co/EBLDTD1hsp

Man, that’s a windmill oop right there, still though https://t.co/BREVlrBmRO

I wanted this dude so bad and yall told me I was crazy. He is an organization changing talent. Just fun to watch. https://t.co/RfBzg7Bvfg

The Air BnB duo was on point for the Hornets tonight. Ball added 23 points, 4 rebounds, 8 assists and 3 steals to the mix. On the other hand, Bridges tallied 20 points, 3 assists and 2 blocks. This electrifying duo is making a serious case for being All-Stars this season. Terry Rozier and Gordon Hayward combined for 37 points in the 109-116 loss as well. They really missed Kelly Oubre on the night, as he battles health and safety protocols. The bench combined for just 19 points.

For the Magic, Mortiz Wagner cemented himself on to the game with 26 points off the bench. His brother, Franz added 19 points, 6 rebounds and 7 assists as well. The bench for Orlando combined for 55 points which became the turning point.

READ MORE–Peculiar, Bold & Crazy: A look at All of LaMelo Ball’s Tattoos

Despite the loss, Ball continues his dazzling displays and is quickly ascending to one of the top guards in the NBA. Do you think LaMelo Ball will be an All-Star this season? Let us know in the comments below. 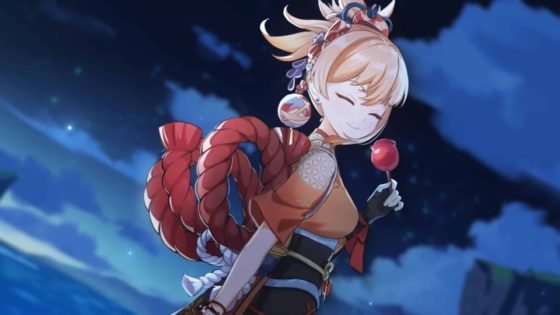 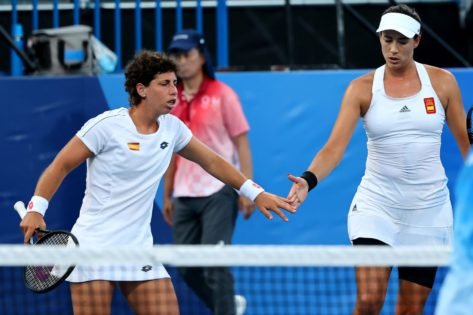